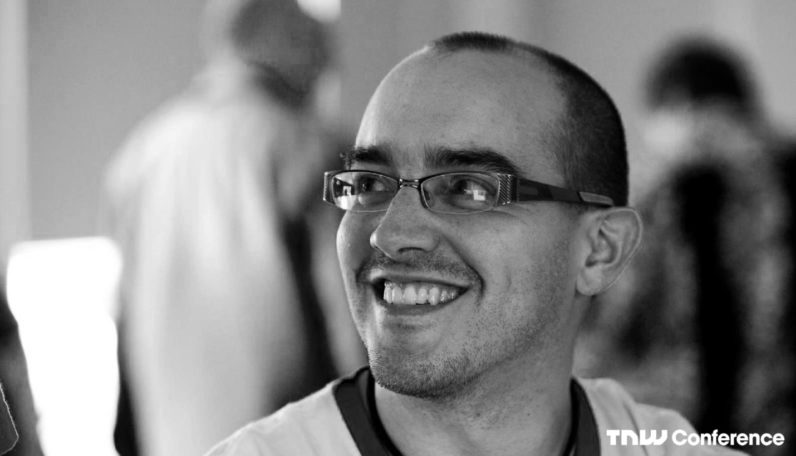 500 Startups‘ Founder and Partner Dave McClure is one of the most renowned angel investors in Silicon Valley. His name is often placed on an elite list that includes the likes of Chris Sacca, Keith Rabois and Peter Thiel. People call them the Super Angels: a hybrid between VCs and angels who invest big, and invest early.

In the 15 years before founding 500 Startups, Dave built and sold an early technology consultancy company, worked as Director of Marketing for PayPal, Acting Investment Director for Facebook’s fbFund and on the investment team Founders Fund.

Now, he travels the world looking for startups and providing advice for making it into the next 500 cohort. Advice like, “show me evidence that you’re not completely fucking stupid and that you’ve been able to execute on something.” And while this pearl of wisdom, recently dropped on stage, sounds like he hasn’t set the bar very high – his no-nonsense approach has meant he’s worked with some pretty awesome companies.

If anyone can talk to you honestly about the ins and outs of VC financing, it’s Dave, which is why he’s one of Silicon Valley’s most sought after speakers.

At TNW Conference in May 2017, Dave McClure will be joined in Amsterdam by a meticulously selected group of world-class speakers, including the CMO behind the phenomenally successful Pokémon GO, Github’s Co-Founder and CEO, the creative brains behind Refinery29, Nike’s brand new CTO, and many more.

Read next: 7 lesser-known tools to increase your everyday productivity