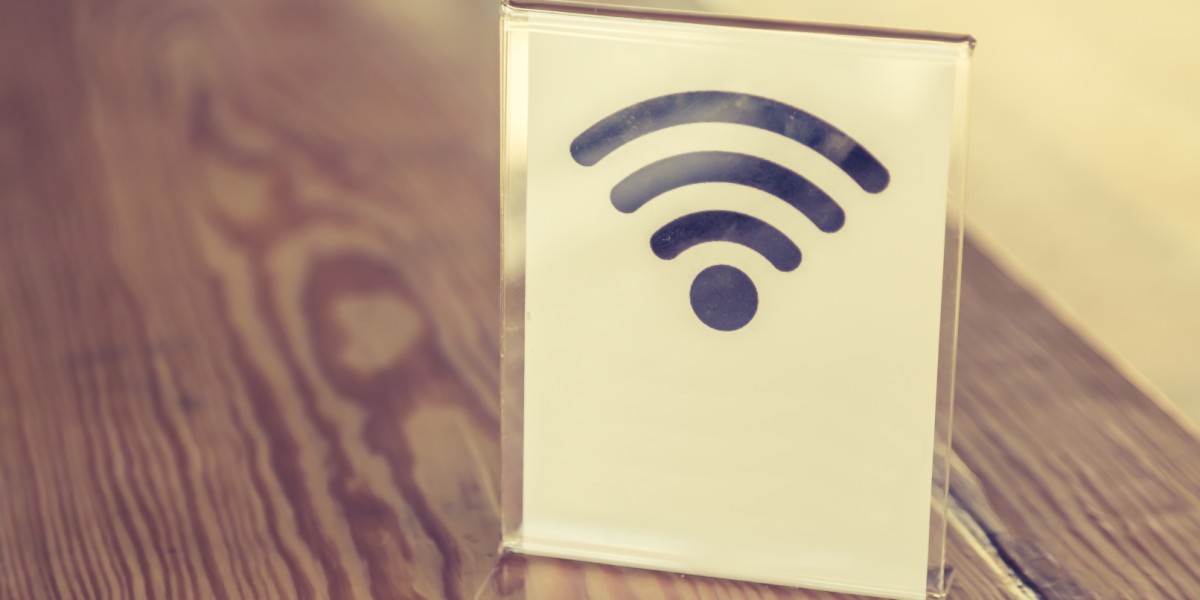 As far as technology has come, we still don’t live in an age of ubiquitous high-speed Wi-Fi access — there are internet black spots where streaming fears to tread.

All of us know a house’s weak or dead Wi-Fi spots, and it’s frustrating when these are where you need a strong Wi-Fi signal most. So quit wasting your money on an expensive package and line rental when you’re literally losing it in thin air.

Solutions are available – and we’ve got the best tips to improve your wireless signal. Happy streaming!

Router manufacturers are always tweaking software to eke out a little more performance and speed. Most current routers have the update process built right into the administration interface, so it’s just a matter of hitting a firmware upgrade button.

In fact, even if your wireless network isn’t ailing, you should just make it a point to update your firmware on a regular basis. You will get performance improvements, better features, and security updates that way.

Location is key and distance is the most obvious problem. Where you place the router can affect your wireless coverage – so don’t limit yourself to shelving… think mounting a router to your wall or by the ceiling if you’re trying to hit upper floors. The sky is literally the limit.

A wired router can be tucked away, out of sight, out of mind. A wireless router, on the other hand, needs open spaces, away from walls and obstructions.

And because radio waves generally spread out and towards the ground, consider putting your router on the second floor if you have one.

All the magic happens with the antenna. It’s the part of the router that’s broadcasting and receiving your Wi-Fi connection. Position your antenna to give you the best spread.

It’s also not uncommon for the antenna to be detachable on a Wi-Fi router. If that’s the case, you can move them or even replace antennae with stronger ones.

It’s the opposite of Wi-Fi but bear with me. Wired access — despite its inconvenience — remains the best way of getting online. It’s faster than Wi-Fi, it doesn’t get confused by microwaves and baby monitors, and if you can get an ethernet cable down to your basement or out into your backyard then you should go for it. It’s the most reliable option.

With your cable ready and the path cleared, you run one end from your internet router and plug the other end into your laptop (or smart box or whatever). If your laptop or desktop doesn’t have an ethernet port – I’m looking at you Apple – adapters are available.

Plus, there’s less chance of your neighbors being able to hop on your network.

Still, it depends on your needs. If you want to hook up a smart TV with an ethernet port down in the basement, it’s perfect; if you want to browse the web on your smartphone at the end of the garden, you’ll need to setup a hotspot.

If the Wi-Fi in your house is pretty flaky, you might consider a Wi-Fi range extender to push your signal that extra bit further – resulting in slightly better Wi-Fi connectivity in more areas in your home.

As their name suggests, Wi-Fi extenders (or repeaters or boosters… whatever you want to call them) simply piggyback on your existing connection and rebroadcast it so further away places can get a stronger signal.

The problem is, those ripples get weaker the further they go. Still, they’ve very convenient, and many of them take just seconds to set up.

Even though it’s not a router, you should still use the same rules when figuring out where to put the extender. It should be close enough to your main network router to pick up a good signal, but close enough to the weak spots of the network so that the booster can do its job.

A rose by any other name…

Every router comes with a generic username and password — if they come with a password at all. So it’s possible the problem isn’t interference, but rather neighbors feeding off your signal.

Look at your router’s administrator interface to see how many devices are connected. And if it’s an open network, close it. Setup security and put in a strong password that’s hard for others to guess.

In fact, a good rule of thumb is to change your service set identifier (SSID) and password immediately upon set up.

Feeling frisky with your network name? Check out some fun, personalized monikers.

Or better yet, grab yourself a Wi-Fi poet.

Let me upgrade you

It’s not just a catchy Beyonce tune, it’s actually something that should be considered.

Your router is the work-horse of your home. So when all’s said and done, and you’re still living with slow speeds and Wi-Fi-pitfalls, you may want to rethink your router.

Upgrading to a current generation router is an effective way to improve your home network in every way: Better Wi-Fi range, stronger signal, and better handling of demands modern users put on their network.

Especially if the router was a freebie. ISPs aren’t in the business of handing out high quality routers, and most modem/router combo units are junk. So if you’re experiencing dropped signals, it’s probably time to upgrade your box. And with the advances in wireless technology, you’ll want to get the biggest bang out of your buck by buying a future-proof device.

Right now is the perfect time to boost your Wi-Fi – from family holidays with impending slow streaming, to keeping up with your New Year’s resolution to be more productive. Besides, if the moon has a strong Wi-Fi signal, shouldn’t we all?

NETGEAR – With its long-standing history of turning ideas into innovative networking products, NETGEAR is advancing the way we live. With them, we're exploring our connected world.