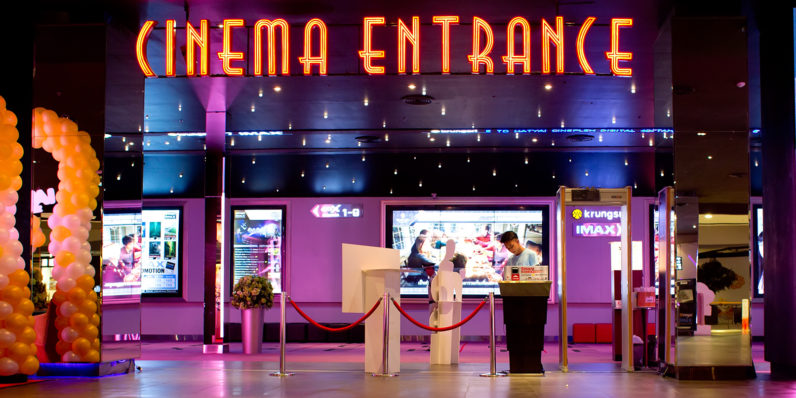 We could soon be talking about Apple in the same way we talk about Redbox or Netflix — new technology that cannibalized a long-held standard.

Citing sources familiar with the matter, a report from Bloomberg says Apple is applying tremendous pressure to Hollywood studios for earlier access to movies. In the US, a blockbuster film tends to have a theater run of two months or more before coming to home video via streaming service, Blu-ray, or DVD.

Apple could soon allow iTunes users to rent the same films at home as early as two weeks after their theater release.

21st Century Fox, Warner Bros., and Universal Pictures, have all confirmed they are looking at high-priced rentals of new movies shortly after their release. It’s not a done deal, but Apple’s iTunes platform seems to check a lot of boxes for the studios and it’s already in millions of homes.

According to Warner Bros. chief Kevin Tsujihara, one option is a premium-priced rental services that would release new movies at a hefty price tag of $25 to $50 each. A small family would argue that this is still beneficial to theater pricing, and doesn’t require leaving the house with small children.

Millions are already foregoing theater chains due to cost, relatively quick availability of new titles after their theater run, and of course, convenience. The industry isn’t necessarily dying, yet, but it’s certainly in trouble. Smaller theaters are being swallowed by larger ones, and the big three — AMC, Regal, and Cinemark — aren’t exactly innovating aside from finding new ways to empty our pockets. If successful, Apple’s move would almost certainly kill the traditional cinema.

Read next: Uber wants to fight senior loneliness by collecting your old clothes