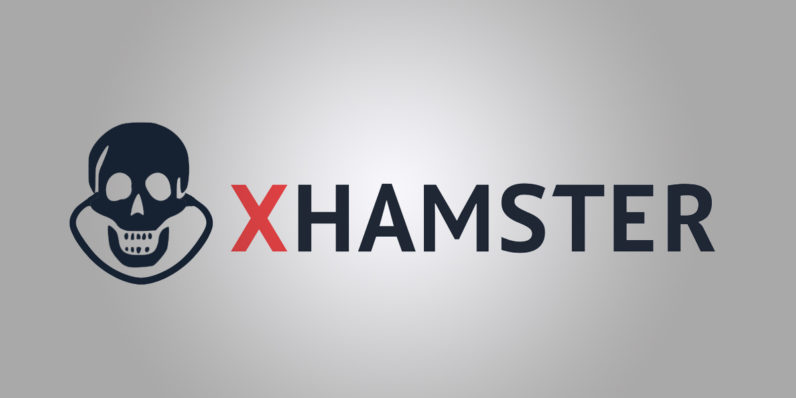 The attack has affected nearly 380,000 users, whose credentials were openly being traded on the digital underground. The database purportedly contains some 40 email addresses belonging to the US Army as well as 30 accounts related to various government bodies – including the UK and the US.

Read next: SMARTDUVET is a self-making bed for the truly lazy piece of shit in your life