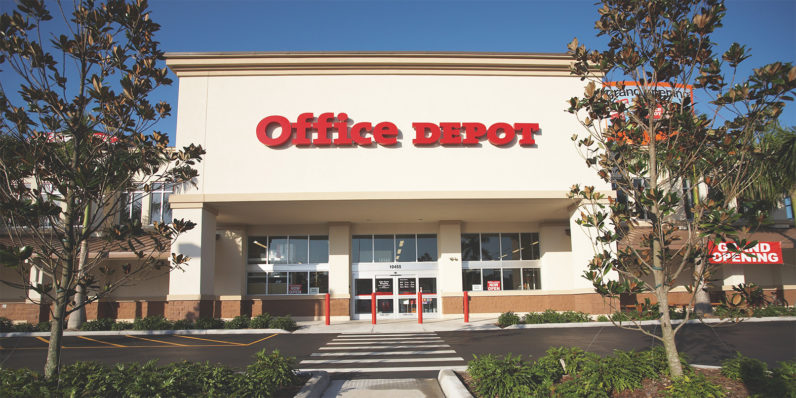 The channel said that it took in brand-new laptops into Office Depot stores for free PC health checks – the company claims it does about 6,000 of these each week – and were told that the computers were infected with malware. In some instances, employees recommended repairs costing about $180. You can watch CBS’ coverage of the story here.

According to KIRO-TV, this happened not just with laptops they purchased elsewhere, but also with one that was bought at an Office Depot store. Meanwhile, security firm IOActive gave those same machines a clean bill of health.

It’s worrying that an international retail company would indulge in scams like this. Employee Shane Barnett said that he’d warned his bosses against running the misleading program, but was encouraged to go with it so as to meet sales quotas. He also noted that he’d begun complaining about this more than two years ago, and has had his hours cut at the company since then.

In a statement, Office Depot said, “We intend to fully review the assertions and take appropriate action.” Hopefully, it’ll have a remedy for its own internal issues before it misdiagnoses another customer’s computer.

Read next: Amazon Prime Video is going global next month to take on Netflix