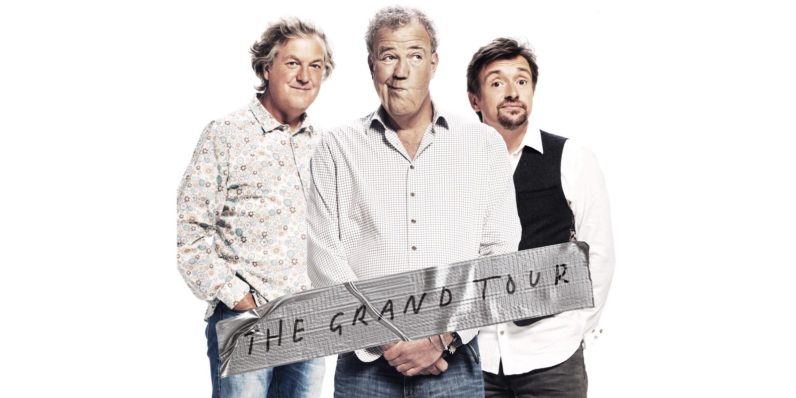 Later this month, Amazon’s Top Gear spinoff, The Grand Tour, will land on Prime Instant Video. To promote it, Amazon has launched an alarm clock for the Echo featuring the voices of James May, Richard Hammond, and yes, Jeremy Clarkson.

The alarm can be found in a new celebrities alarm section. This suggests that further notable voices may soon come to your Echo, which could be fun. I wouldn’t mind waking up to the dulcet tones of Morgan Freeman, for example.

Amazon snapped up Jeremy Clarkson (and the rest of the Top Gear team) when he was fired after assaulting a producer in a so-called “fracas“. Since then, it has put Clarkson to good use, and the notoriously loudmouthed presenter is now the face of the Fire TV Stick in the UK.

Personally, I’d rather be awoken by being repeatedly pummeled in the crotch with a steel-toed boot than hear Clarkson’s grating buzzsaw of a voice. But that’s just me.

If you feel differently, you can grab it by opening the Alexa app, going to “Timers & Alarms”, tapping “Manage alarm volume and default sound”, and selecting “Grand Tour” as the default alarm from the new celebrities section.

Read next: Hometalk has started a DIY revolution