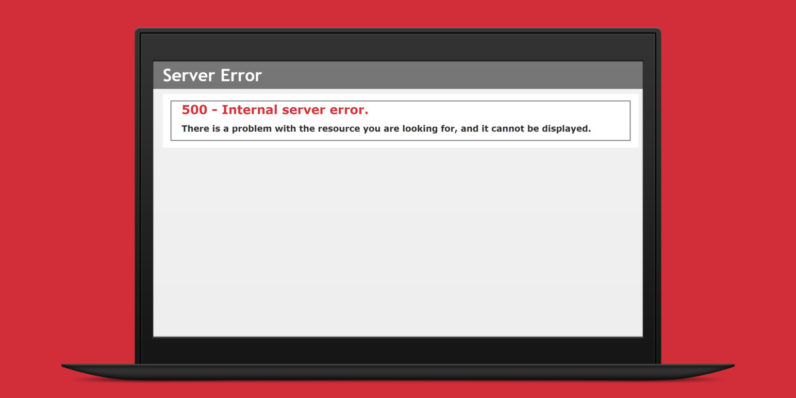 It wouldn’t be an election season without threats of ‘moving to Canada’ if the the candidate you don’t like wins. This year, however, the fight-or-flight response seems to have kicked in full force.

On election night, we reported a rather humorous scoop that the Canadian immigration website was down. While we were unsure of the cause at the time, it was rather safe to assume concerned US citizens were the culprit. Turns out, we weren’t wrong. Canada today confirmed that would-be expats were indeed behind the crash.

The unexpected surge saw the website shoot up to 200,000 simultaneous visitors at one point, a 1,076 percent increase over the same day a week prior. All told, over 100,000 of the website visitors were from the United States. For comparison, the website typically sees only 8.8 to 11.6 percent of its traffic coming from the US.

It’s not unprecedented though. After winning Super Tuesday back in March, Google searches for ‘move to Canada’ skyrocketed to a rate that exceeded even those on election night.

For those still looking for a visa to just about anywhere but here: parts of Mexico are still great options.

Read next: Want something to blame for the 2016 Election? It's Facebook