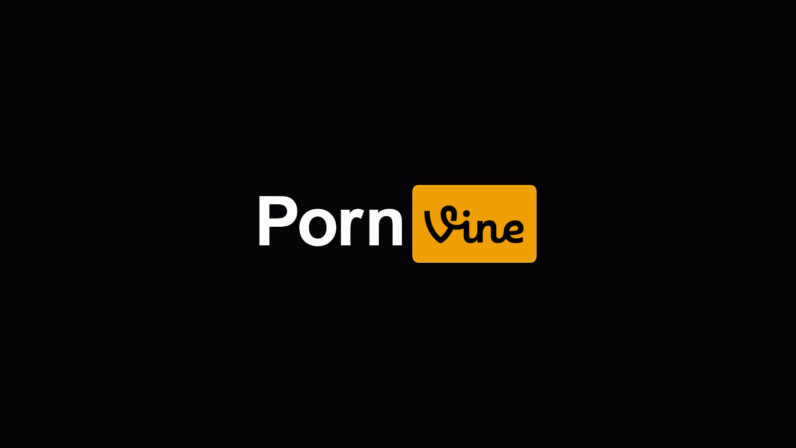 We figure since Twitter has dropped (Vine) and is having significant layoffs, that you and your stakeholders could benefit from a cash infusion from the sale of Vine. Not to mention we would be saving Vine gems like ‘Damn Daniel,’ ‘Awkward Puppets‘ and many more.

While Price’s condescending tone verges on straight-up mockery, his cheeky proposal does make sense to a certain extent.

Pornographic GIFs have been astonishingly popular on platforms like Tumblr and a number of adult industry insiders have voiced out their frustration with the blatant copyright violations that systematically take place on the website.

With the right direction, short-format pornography could be ‘the new thing’ – and PornVine can be the platform to make this happen.

Read next: All the disappointments from Apple's MacBook Pro event