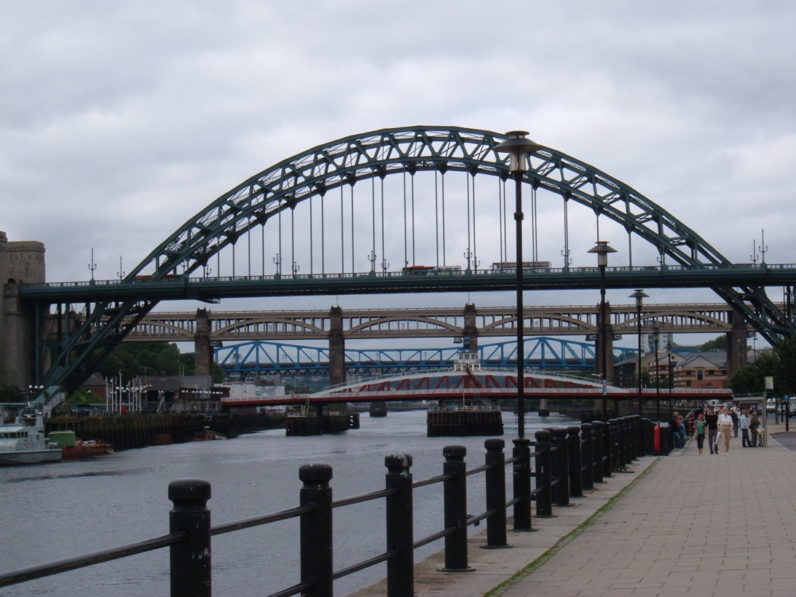 In fifty years, the distinctive Geordie accent might be all but dead. That’s according to a study from University of York professor Dr. Dominic Watt and speech coach Dr. Brendan Gunn. The paper says that the dialect spoken in the city of Newcastle will eventually morph to sound more generically English, and that’s largely  due to the popularity of voice-activated services like Siri and Alexa.

You see, speech recognition technology works well if you have a certain accent. If you’re from New York or London, you won’t have any troubles.

But if you’re from one of the other regions of the UK, it gets a bit more tricky. There’s a different accent for each postcode. Each of these is fundamentally different in pronunciation, sound and timbre. If you’re from Liverpool, or Glasgow, or indeed Newcastle, using Siri can be a frustrating experience. You can hear what the Geordie accent sounds like below.

As a result, people are changing how they speak in order to use these products. The authors believe that in the future, voice recognition will be the dominant method used to interact with computers. As a result, out accents will change and become standardized.

Dr. Dominic Watt said “In the future, our voices will become ever more crucial and we’ll use them to interact with the majority of machines and devices in our daily lives.

“Applications like HSBC’s secure voice print technology will come to seem absolutely natural in our homes and our work places everywhere. This, along with other cultural and geographical factors will have a profound and permanent impact on the way we speak and the words we use.”

Of course, there’s always the possibility that voice recognition software would improve to better handle the diverse ways in which people speak English

If true, the findings of this research are really sad. The distinctive Geordie accent is as much a part of Newcastle as Brown Ale, Sting, and the River Tyne. I feel as though we’re losing part of our shared cultural heritage, and homogenizing into something different, and less beautiful.

Read next: Anchor brings its 2-minute podcasting app to Android