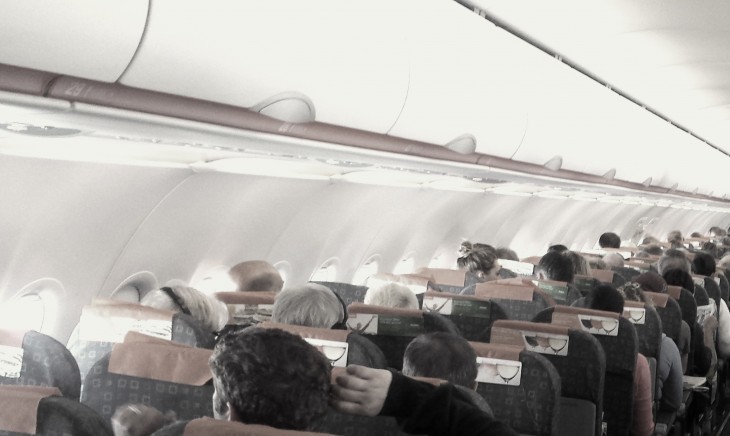 Opting for in-flight WiFi is typically a no-win situation. On longer flights, it’s both expensive and slow. Shorter flights aren’t really worth the price tag.

Gogo Inc., the largest provider of in-flight WiFi, promises it’s doing all it can to suck a little less. The internet provider has partnerships with 17 airlines, covering 2,700 commercial planes and 7,000 business aircraft. It also has a reputation of being a less-than-stellar option speed-wise.

Currently, speeds are limited to around 10 Mbps, but you’ll never get close to that on most flights.

The slow speeds are due to reliance on ground towers. As the plane moves, it’s constantly switching between towers, a less than seamless process. The upgraded technology uses LTE, which not only cuts the reliance on terrestrial towers, but delivers speeds of more than 100 Mbps, even over large bodies of water — something most providers are incapable of.

The company claims these upgrades will also bring prices down.

As the in-flight WiFi space gets more competitive, companies like Gogo are forced to compete for business with companies like ViaSat, Panasonic and Global Eagle Entertainment. When companies compete, consumers win. We saw the first glimpse of this earlier in the year when American Airlines sued Gogo for its shoddy performance.

LTE isn’t exactly new, after all. Gogo could have made the switch years ago. But, I suppose what matters is that it’s happening now. Unfortunately, we’ll have to wait until 2018 to reap the benefits.

Read next: Florida woman forks over $50k to punch 'pharma bro' Martin Shkreli in the face