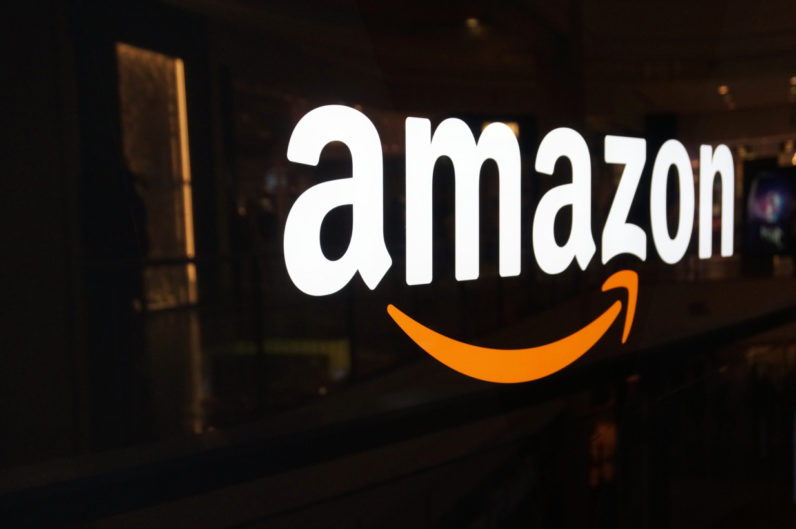 Sellers incentives for reviews aren’t necessarily asking for positive reviews, but in general, they aren’t handing out products that they suspect you’ll hate. By law, these incentivized reviews must also be disclosed to the public in an effort to avoid dishonest sales practices.

Review Meta offers a free online tool that gives a detailed report of any product on Amazon and offers an honest review after stripping out incentivized versions. With the tool, and the relative ease of finding text associated with an incentivized review, Review Meta went to work analyzing the data and looking for patterns.

According to its data, only about 20 percent of reviews on Amazon feature an incentive. This small number, however, leads to significant shifts in overall review data.

The average Amazon product has a rating of 4.4 stars. When you factor in incentives, this rating jumps to 4.73 stars, while non-incentivized ratings hover at around 4.33 stars. This 0.40 ratings bump might seem insignificant, until you learn that even an average product (with its 4.4 star rating) jumps from the 54th percentile to the 94th percentile once you factor in the 0.40 star ratings bump.

Even when controlled for sellers that are only sending their best products out for review, the discrepancy was still 0.36 stars higher, only a 0.04 star variation from the non-control data.

This leads to skewed ratings for any product that contains incentivized reviews, a problem Amazon recognizes and assures TNW that it’s “working on” it. Amazon’s representative also promises “some significant changes that will be rolled-out shortly.” A request to clarify when we might see the changes or what they entail went unanswered.

For now though, take those reviews with a grain of salt, if you weren’t already.

Read next: Google is hosting an event on October 4 and will almost certainly launch new hardware