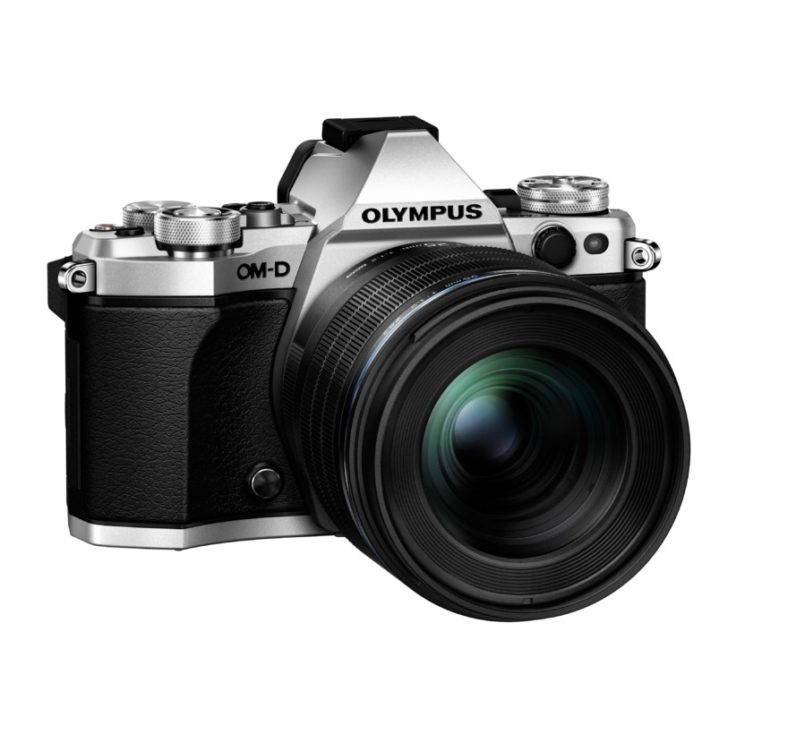 Olympus is going all out with its announcements at Photokina, including a suite of new pro lenses.

Kicking things off is the 25mm F1.2, which finally gives Micro Four Thirds cameras a super-bright normal lens. Like a few of Olympus’ other lenses, the 25mm features a manual focus clutch; pull back on the ring and you’ll see distance markers for setting your focus right.

The optics are some of the most advanced Olympus has ever made, with 19 elements to prevent all sorts of aberrations with minimal digital correction.

It’s is about equal to a 50mm F2.4 full-frame lens in terms of perspective and depth of field control. While the Voigtlander Nokton 25mm F0.95 keeps the title of the brightest Micro Four Thirds optic at this focal length, that lens is manual focus only, is not weatherproof, and has much worse performance wide open or at F1.2, based on the samples I’ve seen from Olympus so far (there are some available at DPReview).

In fact, and though we can’t tell until we get our hands on the lens ourselves, the 25mm looks to be perfectly sharp wide open (we’ll update this post with samples once available).

In particular, Olympus says it’s focused on reducing chromatic aberrations when shooting wide open, leading to less of that common color fringing and haziness around areas of high contrast and fine detail (especially towards the corners). Of course, those sorts issues are amenable with software correction, but not having them in the first place is always preferable.

The same story goes for the 12-100mm F4, which provides a huge zoom range for its aperture, in relatively small lens. Olympus is known for crafting high quality zooms, and from the samples I’ve seen, that seems to be the case here as well.

The 12-100mm includes its own stabilization, adding to the 5-axis system found in Olympus’ cameras for a total of 6.5 stops of shake reduction. The lens also features some legit macro capabilities with up 0.6x magnification.

Read next: Twitter finally relaxes 140 character limit, but with a catch