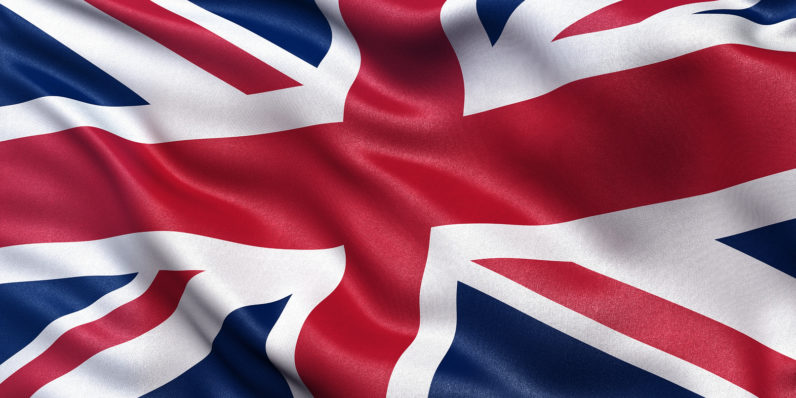 In an effort to stamp out online piracy, the United Kingdom could soon impose a maximum 10 year sentence for file sharers. The Digital Economy bill, now on its second reading in Parliament and inching ever closer to becoming law, seeks to jail online pirates with sentences that would normally be reserved for hardened criminals.

Due to UK copyright law ‘only’ allowing two year custodial sentences under current guidelines, anti-piracy groups such as the Federation Against Copyright Theft (FACT) have often chosen to seek harsher sentences intended for those committing fraud, rather than the appropriate charge of copyright infringement. Under the new law, offenders could be tried as copyright infringers and still maintain the strict sentencing. Pirates selling physical versions of copyrighted material (CDs and DVDs) can already be jailed up to 10 years under current legislation.

The newest draft of the Digital Economy Bill was published in July, and if successful, would amend sections of the current bit of legislation — the Copyright, Designs and Patents act of 1988 — to better account for the prevalence of online piracy.

According to Karen Bradley, Secretary of State for Culture, Media and Sport:

We will help businesses from attacks on their intellectual property. Burglars can be sentenced to ten years in prison, but the criminal gangs that are making vast sums of money through exploiting the online creations of others only face a two-year sentence. We will increase this to ten.

The harsh penalties for mostly non-violent offenders flies in the face of everything we’ve learned about online piracy in recent years. Online pirates, for example, might steal the most, but they also spend more on digital goods than your average non-pirate.

We’ve also seen a seemingly exhausted RIAA and MPAA mostly throw in the towel when going after small-time pirates. Since 2010, lawsuits against online file-sharers have dropped more than 80 percent.

But hey, maybe throwing people in prison for 10 years over Game of Thrones is the answer; it’s something we haven’t tried yet, at least.

Read next: Clinton campaign calls out Pepe the Frog and dear god when does this election end