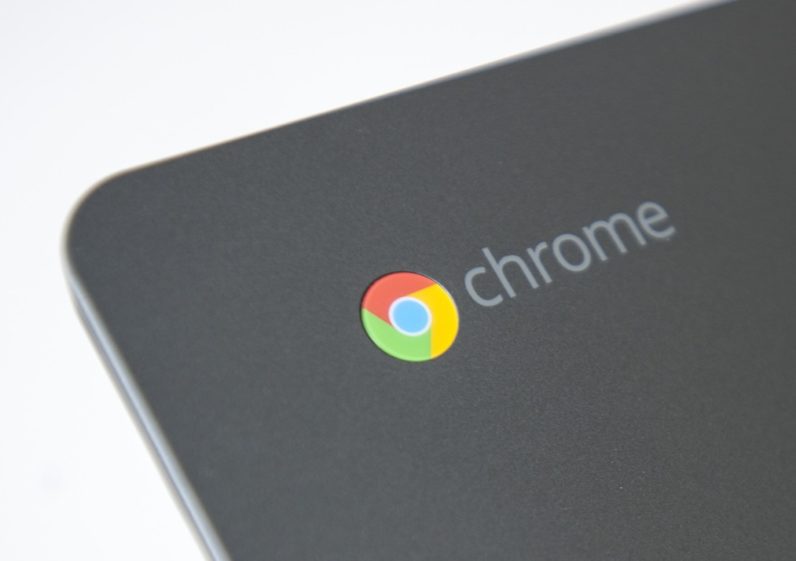 Chromebooks have moved leaps and bounds since the first prototype was introduced at the end of 2010. Quite quickly, they have caught the attention of the laptop-buying public, thanks to the balances they strike between affordability, simplicity, and security.

Now, they’re getting even better. Some recent commits to the Chromium source code suggest that Google is looking to add support for fingerprint readers.

According to this Git commit, the ‘Gru’ baseboard, which is expected to be used on the upcoming ‘Kevin’ 360º convertible Chromebook, is being tested for use with a fingerprint scanner. While this is no guarantee that it will have one, it’s certainly encouraging.

Fingerprint readers are getting better, faster, and cheaper, and they’re now being found on some decidedly low-end handsets. Even my cheap Huawei 5X – which cost me about $150 on Amazon – has one. They’re no longer the preserve of high-end smartphones and business-oriented computers.

With the next MacBook Pro expected to support touch ID, and some Windows laptops now coming with them as standard, it makes sense that Google would try and play catch-up.