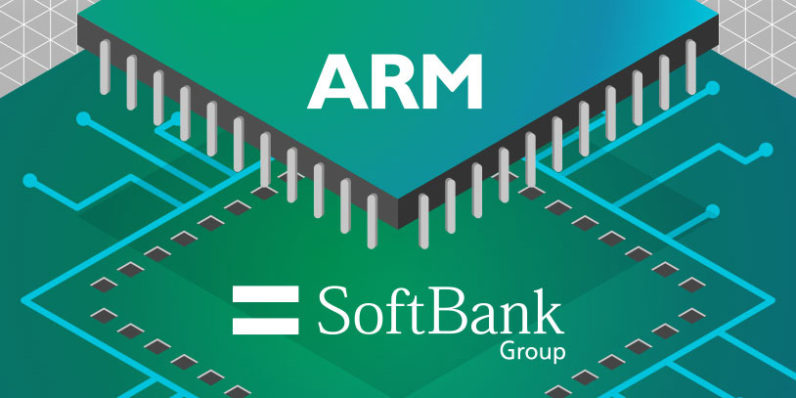 Following its July offer of $31.4 billion to acquire Cambridge, UK-based chip design firm ARM, Japan’s SoftBank has completed the transaction today in a £24.4 billion ($32.5 billion as of September 6) cash deal. The purchase marks the largest tech acquisition in the UK as well as in Europe.

ARM will be delisted from the London Stock Exchange effective September 6; Softbank said that it will run the company as a standalone business, while doubling jobs at the firm within the UK and also grow its workforce outside the country over the next five years.

That should help SoftBank further its efforts in building Internet of Things businesses as smartphone sales have begun to stagnate. The Japanese firm previously acquired mobile carrier Sprint in 2012 for $12.1 billion.

SoftBank + ARM £24.4bn investment in future of technology on ARM

Read next: Xbox Play Anywhere games that work with Windows 10 are now available to pre-order