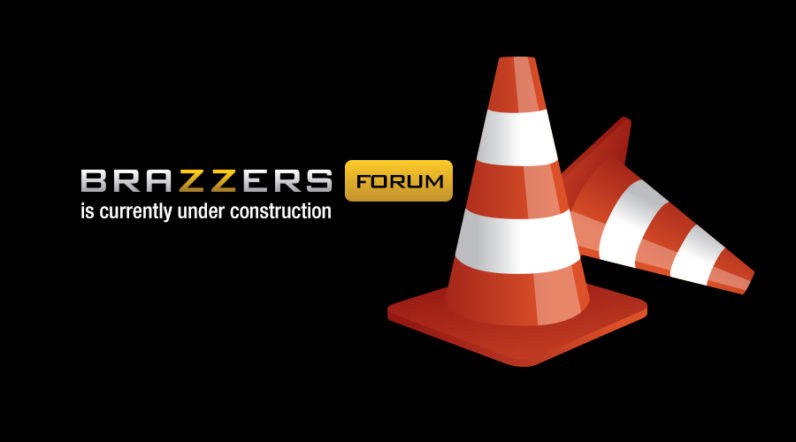 The data was passed to Vice’s Motherboard publication by breach monitoring site vigilante.pw for verifications purposes. It found that the dataset contains 928,072 individual records, with 790,724 unique email addresses, as well as many usernames and plaintext passwords. Many of the entries were duplicated or inactive accounts.

Like most of the recent breaches we’ve seen (including LinkedIn, DropBox, and Last.fm), this data hails way back to 2012.

If you think you might have been caught up in this, you can check on Troy Hunt’s Have I Been Pwned. Should you get the bad news, you’d be well advised to change your password on any site where you reused your BrazzersForum one.

Read next: Warner Bros. shoots itself in the foot as it flags its own website for piracy