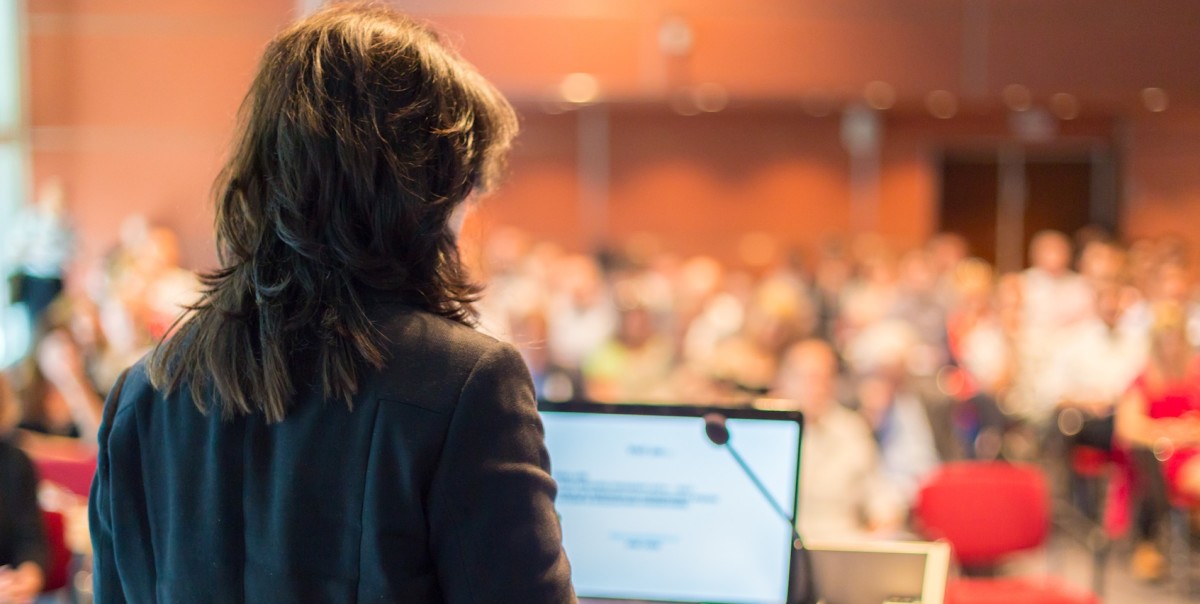 Two months ago, the White House first announced its Equal Play Pledge — a plan to end the salary gap between men and women in the private sector. Today, on Women’s Equality Day, 29 new signatures were added to a growing chorus of companies who demand equal pay for both sexes.

A total of 29 companies signed the pledge — as announced by the White House today — and committed to conducting company-wide pay analyses annually and review hiring and promotion practices within their respective companies. Facebook, Apple, IBM and Microsoft have all signed the pledge, bringing the number of signatories to 57.

The pledge is part of a $50-million White House-led initiative to expand opportunities that improve the lives of women and young girls.

Currently, the average American woman makes 79 percent of what her male counterpart makes. Over the course of a lifetime, this leads to an average of $500,000 in lost earnings. The problem is worse for African American and Latina women, who can expect that number to reach $900,000 and $1-million in lost earnings, respectively.

It’s All About the Tubmans: An Important Step toward Equal Pay on Women’s Equality Day on The White House

Read next: The eggplant emoji wants you to go fuck yourself -- literally