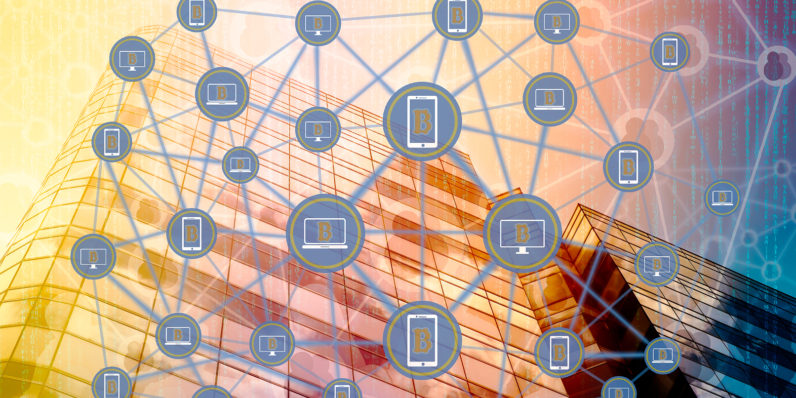 From its inception, banks have all but dismissed Bitcoin while embracing the technology that powers it — blockchain. Bitcoin is volatile, prone to theft and confusing for the average customer. The blockchain, however, is merely a digital ledger or transactions, a tool that could decrease costs significantly for major banks.

Several of these big banks have now teamed up to create their own solution. Led by UBS, the group — Deutsche Bank, Santander, BNY Mellon and ICAP — teamed up to create ‘Utility Settlement Coin,’ (USC) which — if we’re honest — sounds a lot like the in-game currency for a dystopian RPG.

Unlike Bitcoin, the currency isn’t designed to bypass central banks.  Instead, each USC is backed directly by its cash equivalent in dollars (euros, yen, pounds, etc.) and used to avoid clearing houses and settlement intermediaries.

According to Robert Sams, founder and CEO of Clearmatic, the company that developed the concept:

Cash is a leg to almost every trade, so this project is key to unlocking the benefits that the industry can gain from distributed automation technology in clearing, settlement and collateral management.

Banks and financial institutions currently drop around $65 to $80 billion a year to clear and settle transactions.

The process is painfully slow, too. In an age where you can send money around the world in near real time, the financial institutions are often waiting days for transactions to settle through a clearing house.

UBS would speed that up significantly; transactions would be stored on the blockchain for easy accounting, bypassing the clearing houses entirely.

Read next: Are two Game of Thrones cast members hinting season 7 will bring the dead army?