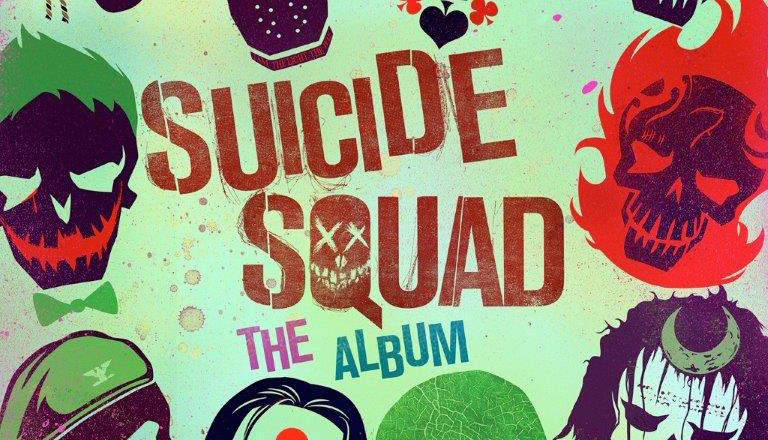 Suicide Squad is hitting US theatres this Friday and while Warner Bros. has managed to protect the movie from leaking, Atlantic Records hasn’t had the same success with the soundtrack album.

The album’s first single ‘Heathens’, by musical duo Twenty One Pilots, was leaked on Reddit on June 15, five days prior to its official release, and now Atlantic wants Reddit’s assistance to find the culprit.

The record label filed a complaint to the Supreme Court of the State of New York demanding that Reddit hand over any information that Atlantic could use to identify the Redditor responsible for the leak “including but not [only] limited to” the IP address.

Prior to the leak, Atlantic provided access to the soundtrack only to a limited number of individuals who were “contractually obligated” to refrain from distributing the song.

Atlantic’s decision to seek assistance from court probably has to do with Reddit’s lenient registration policy that allows users to sign up to the website using only a username, making it difficult to accurately trace registered accounts back to a specific individual.

In the case of ‘Heathens, the thread was created by the user twentyoneheathens, whose sole contribution to Reddit was the song from Suicide Squad.

As TorrentFreak remarks, it’s likely that Reddit will have to eventually comply with Atlantic’s demands, but there’s no guarantee this will lead to identifying the person behind the leak.

In any case: Better watch out, pirates – you might be next.