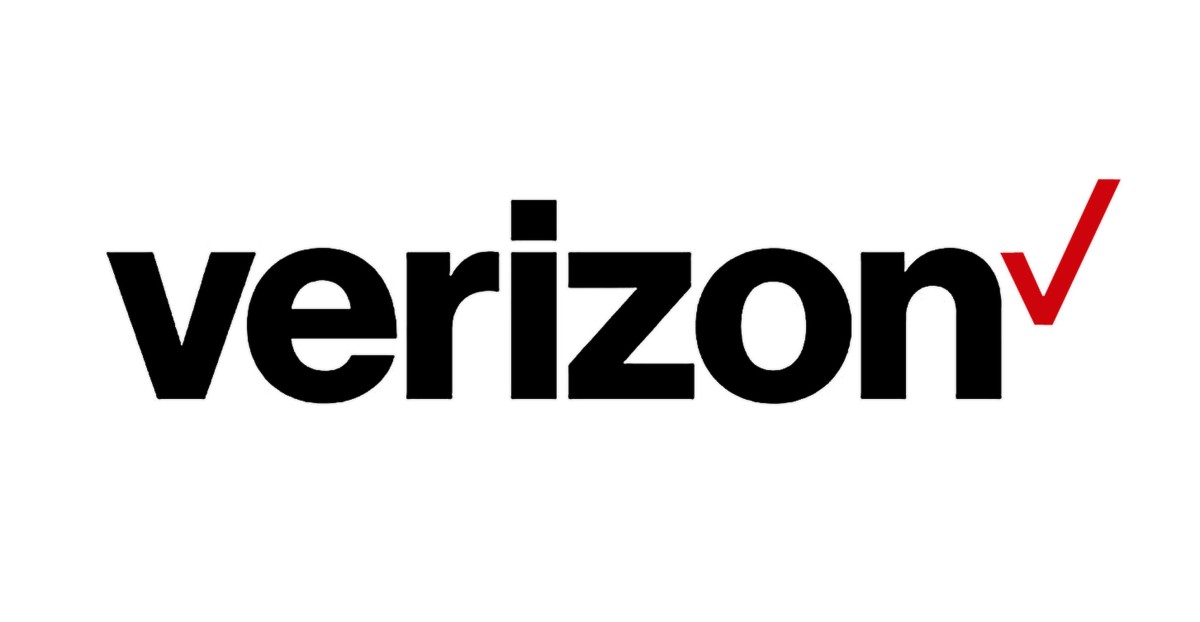 Verizon is set to announce it will be buying Yahoo for $5 billion.

According to Recode, terms have not been finalized, but Yahoo’s board has settled on Verizon as its new owner, which we all kind of saw coming.

It’s Verizon’s latest move to become more than a carrier. Last year, it bought AOL for $4.4 billion — another move that had many scratching their heads.

Yahoo is another odd purchase, but low-hanging fruit nonetheless. Services like Yahoo Sports and News are still well liked. Other Yahoo properties will likely be jettisoned once the new parent company takes over.

It’s also not a huge dollar amount, all things considered. Social services like WhatsApp and LinkedIn have recently sold for four to five times as much as Verizon is reportedly paying for Yahoo.

And there’s Tumblr and Flickr to consider as well. It’s not clear what Verizon’s plans are for Yahoo yet — it could operate it as a subsidiary, or wrap it all under the Verizon cloak — so there’s reason to be concerned your favorite service may vanish or change drastically.

Since taking over Yahoo, Mayer made herself busy acquiring smaller companies and going all-in on mobile technology.

Some of those bets have made an appearance; Yahoo’s own mobile apps are much more modern and enticing, especially Mail.

Others — not so much. As Gizmodo recently laid out, most of Yahoo’s acquisitions spelled doom for the company or technology being purchased. All told, many of Mayer’s buys simply seemed to vanish into the ether.

Flickr and Tumblr, two of Yahoo’s mainstays, are also questionable buys. Both had hefty pricetags, and neither have done much for Yahoo’s bottom line. In its recent earnings, Yahoo again wrote down a large chunk of its Tumblr spend, suggesting it was having trouble monetizing its social layer.

And perhaps because of this, Verizon is reportedly not interested in keeping Mayer (who is really weird) around. AOL boss Tim Armstrong is expected to take over leadership of Yahoo once Verizon acquires it — serendipitous, as he once proposed an AOL-Yahoo merger to Mayer, who turned him down.

At least one of them will be around to see what might have been.