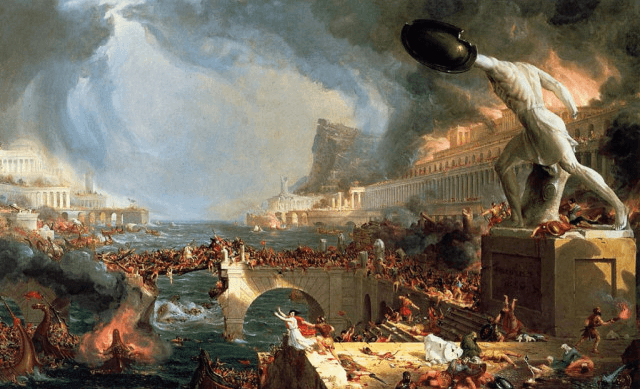 By now you are very familiar with our series called ‘What TNW is reading‘ (I hope). We are really committed to read more and sharing what we like is a way to keep our promise on track.

Last week I shared what I learned from Richard Dawkins view on god. This week we are featuring Sam Blok, Index’s amsterdamer backend developer. 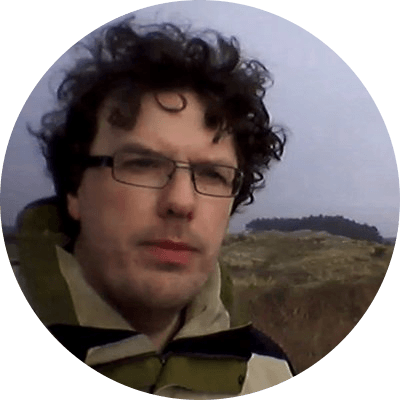 Sam is a curious folk that knows A LOT about history. He went to grammar school (where he studied ancient history and latin) and majored in Physical Geography, a sort of geology. His fascination and understanding of the past is impressive – every time you have a conversation with him, you learn something new and from an intriguingly different perspective.

Two years ago he decided to make a career change and took an internship at Index. Used to creating game modifications in his spare time, he was already in the developer’s world but without a formal language. Now he’s our PHP rockstar. 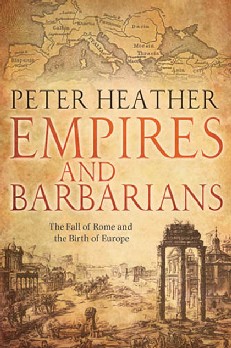 The book Sam chose is a history book, obviously. “Empires and Barbarians: The Fall of Rome and the Birth of Europe” by the historian and Professor Peter Heather is a “a fresh, provocative look at how a recognizable Europe came into being in the first millennium AD,” according to Google Books.

The narrative takes you back to the time of Christ and explains how migration and economic and social interactions designed and influenced the barbarian world and the Roman Empire.

The book doesn’t intend to make any direct connection about the past and our times, but it inevitably opens space for clear correlations and takes us to the cliche of saying that learning the past is understanding the present and predicting the future.

“I like this kind of books so much because they give me a different perspective on topics like the migrant crisis – I just know that the world is not static, history is a fluid thing and we have always been coping with changes, this is just another one.”

Read next: Hands-on: The Moto Z and Z Force give me hope for modular phones