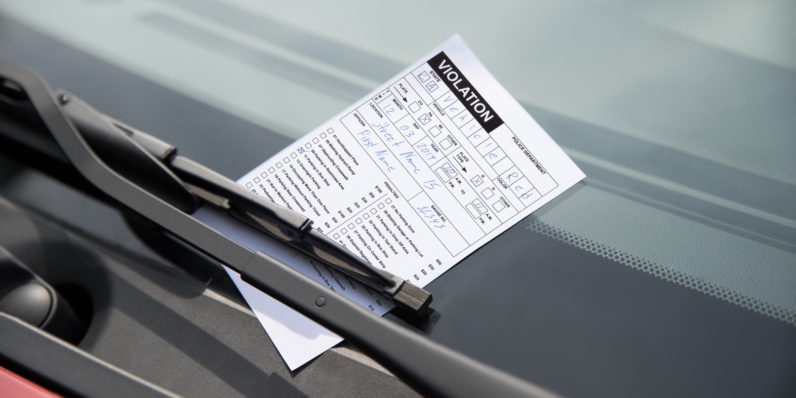 The program attempts to glean information from a simple survey to determine whether an appeal is possible by asking questions that could lead to a dismissal in court, questions like: “were there clearly visible parking signs?” From there, the AI attempts to guide users through the appeals process while aiming for a dismissal. To date, it’s been successful in 64 percent of attempts, successfully defending 160,000 of 250,000 offenders in the 21 months it’s been active.

That’s a cool $4m the bot has saved drivers in just under two years.

“I think the people getting parking tickets are the most vulnerable in society. These people aren’t looking to break the law. I think they’re being exploited as a revenue source by the local government,” Browder told Venture Beat.

The bot was created after the self-taught student from Stanford amassed some 30 parking tickets in and around London. The appeals process was rather formulaic so Browder created an AI program to quickly give the correct information all while foregoing traditional fees paid to an attorney.

Next, Browder intends to expand DoNotPay to Seattle, while also working on tweaking the AI lawyer to help people collect flight delay compensation from airlines. On the horizon, the hope is to extend the AI even further by using it to help HIV positive individuals understand their rights as well as helping refugees navigate foreign legal systems.

While today’s chatbots mostly suck, Browder’s has already done a lot of good and appears poised to do even more as it evolves. It’ll be interesting to see what the bot is capable of five, ten years down the line.

Chatbot lawyer overturns 160,000 parking tickets in London and New York on The Guardian

Read next: Backblaze's B2 is the simplest and cheapest cloud storage service for large backups