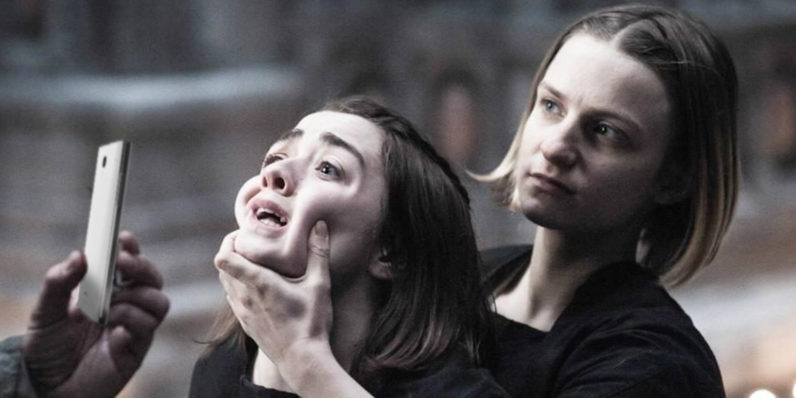 After the thrilling Battle of Winterfell, viewers around the world were left wondering how this season of Game of Thrones could get any more terrifying.

As it turns out the release of a simple website called Spoiled.io might strike even more fear into the heart of every fan.

After paying $0.99, Spoiled will automatically send anonymous text messages to a number of your choice. Every message contains a spoiler and is sent as they happen — there’s no way for unsuspecting friends to shield themselves.

If you’re looking for a quick and easy way to lose a few of your friends, go ahead and fill in the form behind the link to give them a nice surprise during the season finale.

Read next: Dropbox adds a document scanner and a bunch of new productivity features