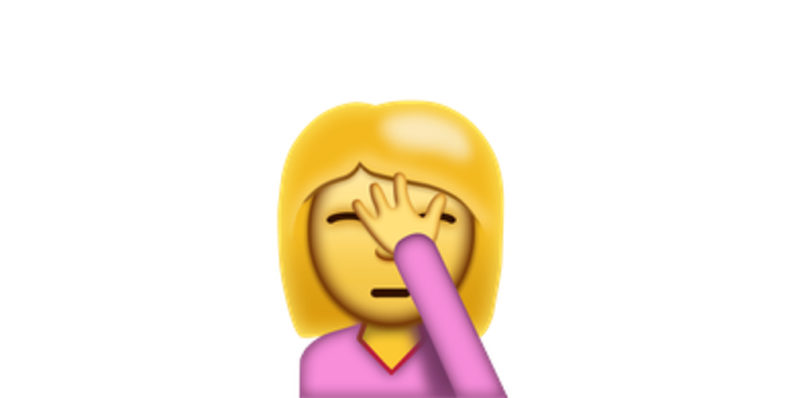 You can purchase a semi-automatic weapon in under 10 minutes, but it’s the rifle emoji we’re scared of.

Unicode, the organization tasked with overseeing the selection of new emoji, decided that a rifle emoji wasn’t in our best interest after trying to decide which potential emoji would make the cut for a proposed Olympic-themed set.

I’m not a gun fan so I can’t say I disagree with the decision — nor that I’d care if it were selected — but that doesn’t make it any less ironic. After all, it’s the harmless version we’re banning, while the one fully capable of killing 50 innocent people in an Orlando nightclub is easier to purchase than over-the-counter cold medicine in most areas.

Apparently the decision was largely influenced by Apple and Microsoft, the former telling Buzzfeed it wouldn’t support a rifle on its platforms, and asking that it not being made into emoji.

Apple has long been one of Unicode’s biggest members and holds considerable influence in determining what emoji make the cut. It’s only fair, the company announced this year that its users use as many as 200,000 of them per second in its ‘Messages’ platform.

As for why both Apple and Microsoft use the handgun emoji, but aren’t cool with the rifle… ¯\_(ツ)_/¯

Thanks to Apple's Influence, You're Not Getting a Rifle Emoji on Buzzfeed