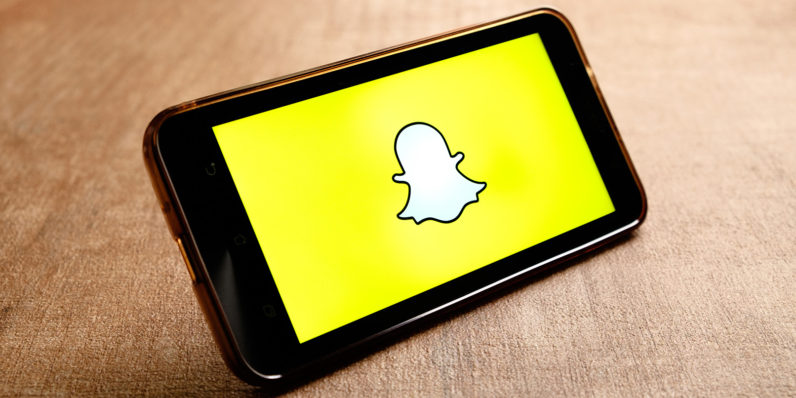 Snapchat doesn’t only busy itself with creating filters or adding clients to its Discover platform. It’s now becoming a publisher in its own right, starting with Real Life, a new online magazine.

Set to launch on June 27, Real Life will be headed by Nathan Jurgenson, a social media critic and researcher at Snapchat. He described the upcoming publication on its site:

Real Life will publish essays, arguments, and narratives about living with technology. It won’t be a news site with gadget reviews or industry gossip. It will be about how we live today and how our lives are mediated by devices. We plan to publish one piece of writing every weekday, though we may eventually expand to other mediums and formats as well.

Jurgenson noted that Real Life will have editorial independence from Snapchat, even though it owns and is funding the new venture. It’ll be interesting to see how the magazine takes shape.

Read next: Joseph Gordon-Levitt wants you to help him make a movie with Edward Snowden