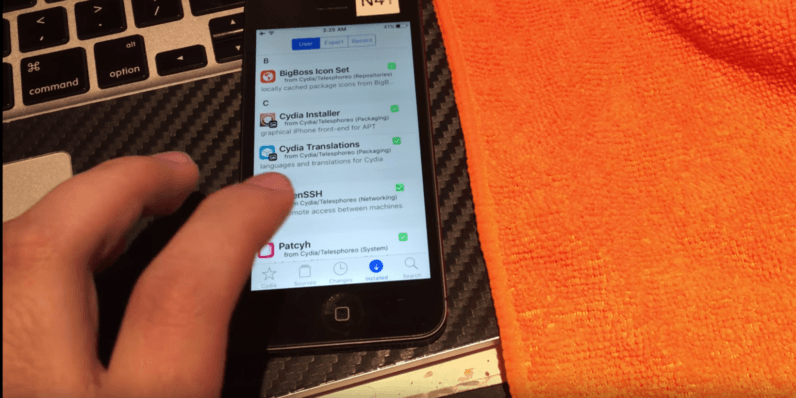 If you’re keeping score at home, the last iOS version successfully jailbroken using a publicly-available tool was iOS 9.0.2, using the Pangu Jailbreak. A few lucky users managed to upgrade to iOS 9.1 using a tool released by Pangu in March, but most of the world is still stuck with an older iOS version for fear that upgrading will overwrite the exploit and thus lead to a vanilla phone running the stock version of iOS.

Because of the lack of publicly-available tools to jailbreak newer versions of iOS, many in the community thought it was impossible and that from this point forward they were stuck with older versions or, gasp, default updates.

The video, if real, proves that the community is far from dead, and jailbreaking iOS — even the developer beta of its newest version — is still possible.

Read next: VLC Chromecast support shows signs of life, and you can try it right now