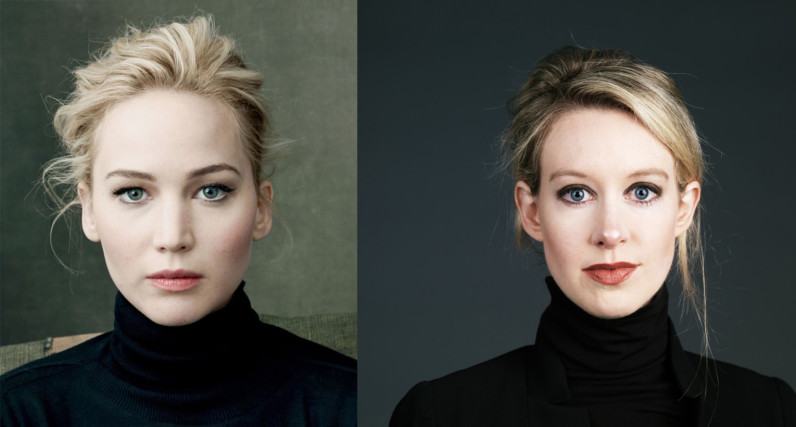 Jennifer Lawrence has signed on to take the leading role, reports Deadline. The Adam McKay-directed drama (‘The Big Short,’ ‘Anchorman,’ ‘Ant-Man’) follows the story of the blood-testing company which claims to have revolutionized the process by using just a finger-stick style of testing rather than drawing an entire tube.

The rise and fall of Theranos should make for an interesting drama for those who enjoy industry dramas, and we’re curious to see how Lawrence will depict the woman Inc. Magazine once called “the next Steve Jobs.”