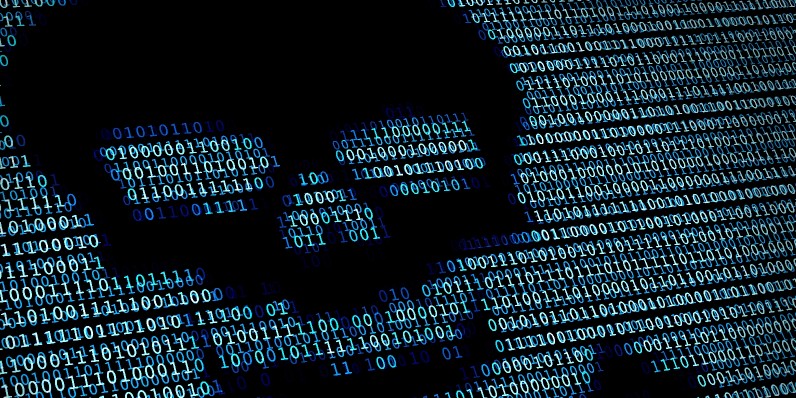 Hacks, data leaks and your personal information being offered for sale on the internet are hardly a rare thing, but for each major hack that takes place, there usually follows an arrest down the line.

This time around, Russian authorities have reportedly arrested 50 people accused of being involved with malware that stole around 1.7 billion roubles ($25 million) from bank accounts, according to the BBC.

The arrests don’t come a moment too soon either, it seems – the gang had payments pending totalling another 2.3 billion roubles.

The malware – called Lurk – was targeted at bank employees and officials using phishing emails that were customized for each victim. Once the malware had access to a machine, it could allow remote installation of other software, ultimately compromising the whole machine. To make it extra effective, it then hid its tracks to make it hard to detect.

The arrests are some of the largest in Russia for hacking and were co-ordinated across 15 different regions in the country.