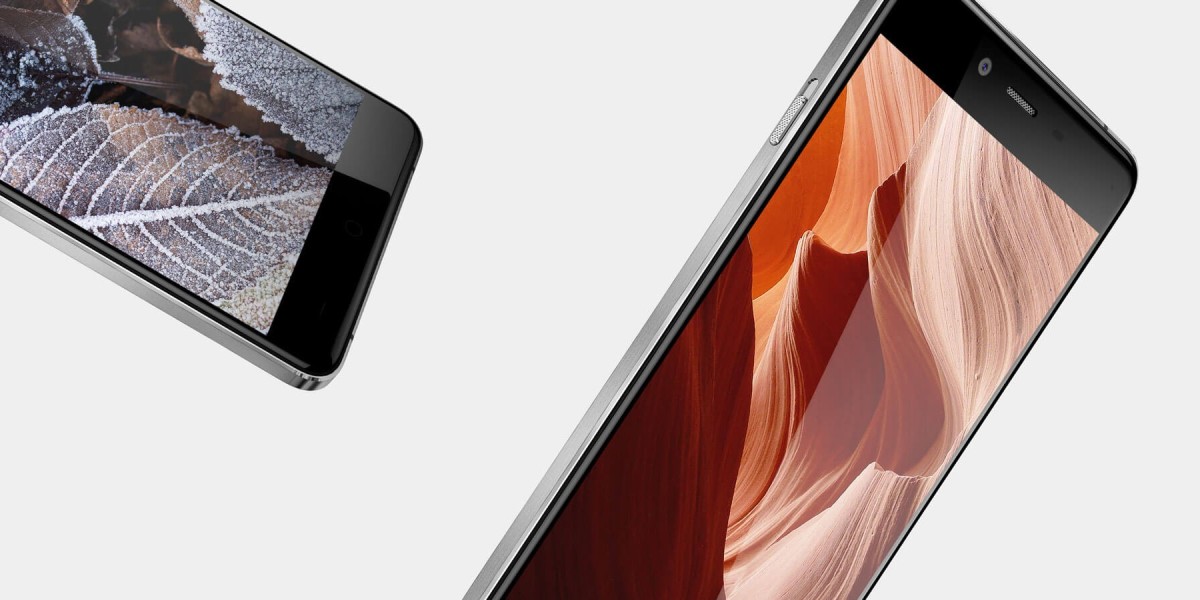 The OnePlus 3 will be officially announced at 12:30 ET on June 14th, with sales beginning on June 16 in China. That’s cool and all, but the bigger piece of news is how it’s launching: without the invite system.

You read that right. For the first time, OnePlus is launching a new device without requiring users to get an invite to buy one. You can just add it to your cart and order it like any old smartphone.

That’s powerful, but we wonder whether it will be able to run Google’s Daydream VR platform. The 1080p screen makes me think it might not be up to snuff, and even if it does, the resolution will make for a grainier image than the current best VR experiences. Kind of ironic, given OnePlus is announcing its device in VR.

The leaks suggest OnePlus will be taking on a HTC-like design, abandoning the back material options (wood, carbon fiber, or the classic ‘sandstone’ back, for instance) in favor of metal. That’s a shame in my book, as now it just looks like even more like a generic high-end flagship.

The question now is how much it really matters. When the original OnePlus was announced, its flagship specs and $300 pricetag were a revelation – there had basically never been anything like it – but the clumsy invite system made it painfully hard to actually get one.

Now that OnePlus has established itself enough to ditch the invites, many devices are trying to breach the “cheap-but-really-good” barrier. In other words, OnePlus is not your only option for flagship performance on the cheap.

The ZTE Axon 7 will have equal or better specs at $450, for instance, and company’s like LeEco are bringing solid devices on the cheap. VR might reignite a new spec war, but for the people not interested ins trapping a box to their heads, you don’t need high end specs to have a great smartphone experience.

With OnePlus’ traditional polish and price, we’re sure it’ll be a solid device with an excellent price-to-performance ratio. But now that other manufacturers are also realizing the days of the $700 flagship might be numbered, we’re hoping OnePlus really knocks it out of the park with this one.

Read next: Google now helps you find your lost iPhone too