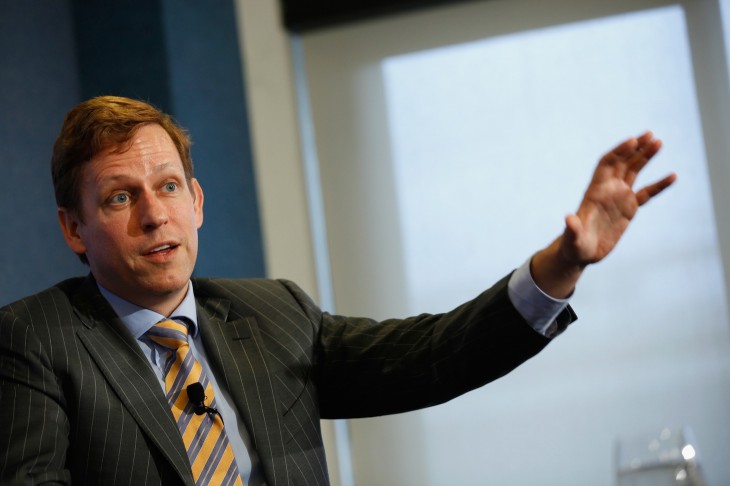 For months, Gawker Media owner Nick Denton had suspected PayPal co-founder Peter Thiel was out to get him. Turns out, he was right.

Thiel — the uber-rich Silicon Valley investor — had been financially backing Hulk Hogan in his fight against Denton and Gawker. Legal bills are pretty expensive, after all. Hogan won his case against Gawker in March for $115 million and then a separate judgement a week later for an additional $25 million in punitive damages.

Citing “people familiar with the situation who agreed to speak on the condition of anonymity,” Forbes claimed Thiel “played a lead role” in funding Hogan’s case. It’s the “why” that’s curious. Reportedly, Hogan had no real incentive to take Gawker to court — the company had offered him as much as $10 million to go away, after all. Thiel, wanted to plant a dagger firmly in the back of the company that had wronged him years earlier, and offered to take the lead in funding Hogan’s case, in an effort to (seemingly) stick it to Gawker.

Gawker, as you may remember, outed Thiel as homosexual in a 2007 piece titled “Peter Thiel is totally gay, people” — just another in a series of classy moves that came to define Gawker.

Read next: Report: Apple is saying 'me too' with a Siri-powered connected home speaker