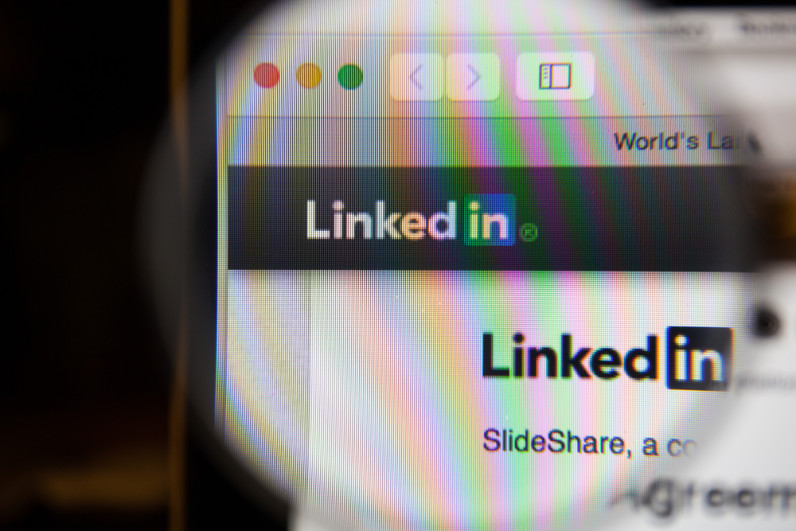 It’s no surprise to anyone that emails and social media accounts are hacked every single day. And if you cast your mind back to 2012, you might remember how millions of LinkedIn users were left vulnerable after it emerged that a Russian hacker was offloading over 6 million of their login details online.

Well, he/she is back and this time there are 117 million email and passwords belonging to LinkedIn users up for grabs on an illegal Dark Web marketplace called The Real Deal for 5 bitcoin ($2,200 approximately).

Under the nickname Peace, the hacker has spoken to Motherboard and confirmed these logins come from the 2012 breach – proving that LinkedIn did not make it known just how widespread the hack was at the time.

The hacker added that while the majority of the passwords are encrypted or hashed with the SHA1 algorithm, over 90 percent have already been cracked. Motherboard also independently verified the email and passwords of some affected users.

While you might not have your bank details saved to your LinkedIn profile, the information that could be pulled from your account is still extremely private and could potentially allow someone to steal your identity. So, it’s probably best to change your password ASAP if you think you may have been affected and if you use the same password for multiple sites, I’d change those too.

Another Day, Another Hack: 117 Million LinkedIn Emails And Passwords on Motherboard