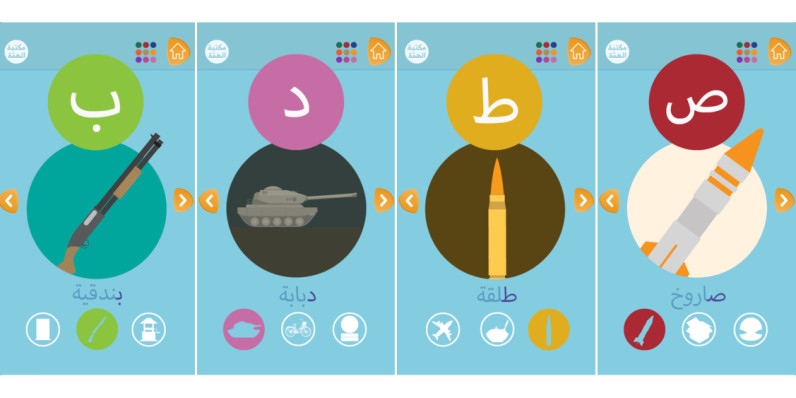 Most of us learned the alphabet using simple mnemonic devices — “A” was for apple, “B” for ball, and so on. A new Android app from the Islamic State has a different set of mnemonics in mind.

Released through the Islamic State Telegram channels, the app is designed to teach children how to read the Arabic alphabet through use of militaristic mnemonics like guns, ammunition, tanks and rockets.

In addition to games for memorization of Arabic characters and words, the app also contains nasheed (a cappella Islamic songs), jihadist terminology and colorful child-like animations that undoubtedly take aim at the next generation of Islamic extremists.

It’s not the first app released by the Islamic state, but it does seem to be the first designed specifically for children. 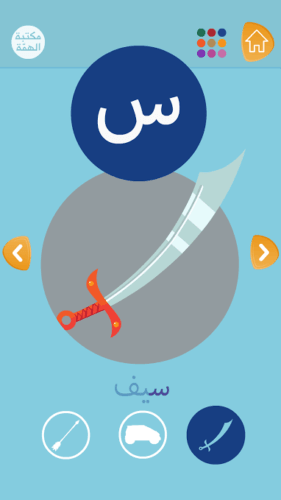 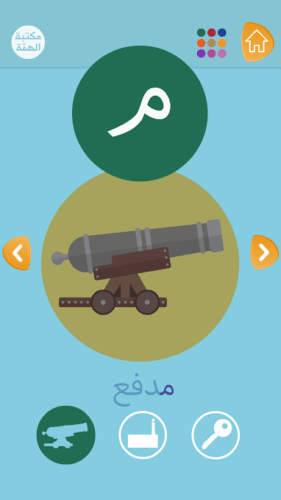 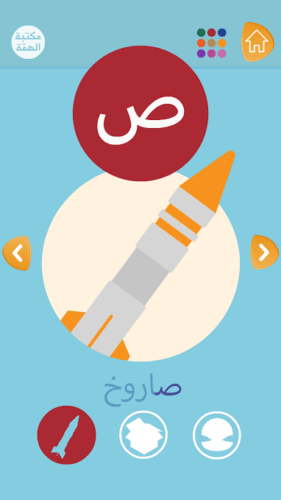 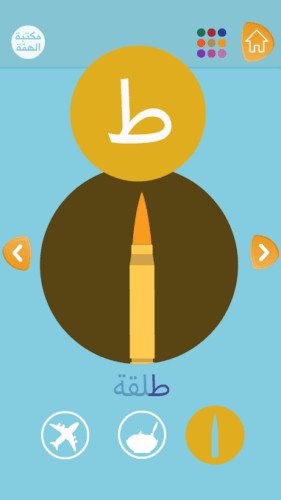 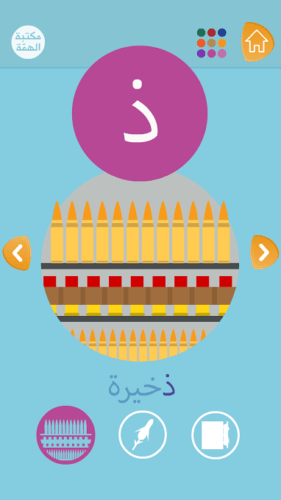 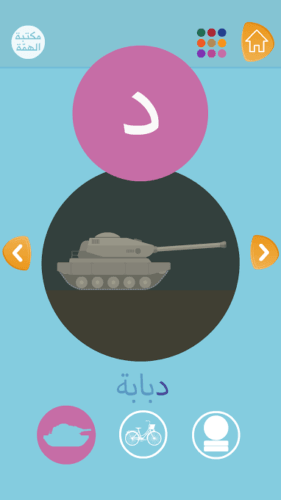 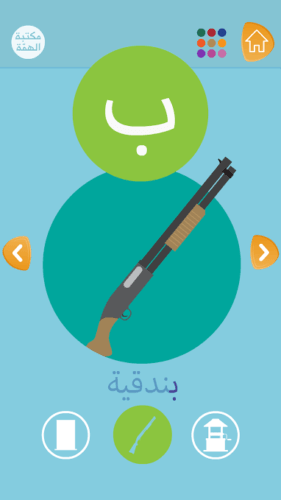 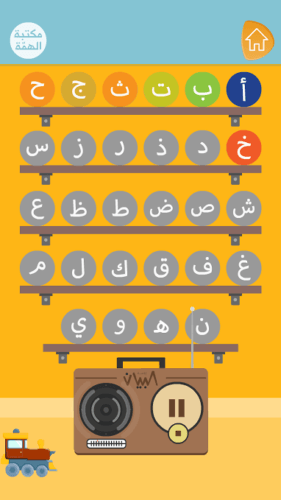 Read next: 3 teens accused of ditching school to livestream sex acts on Facebook