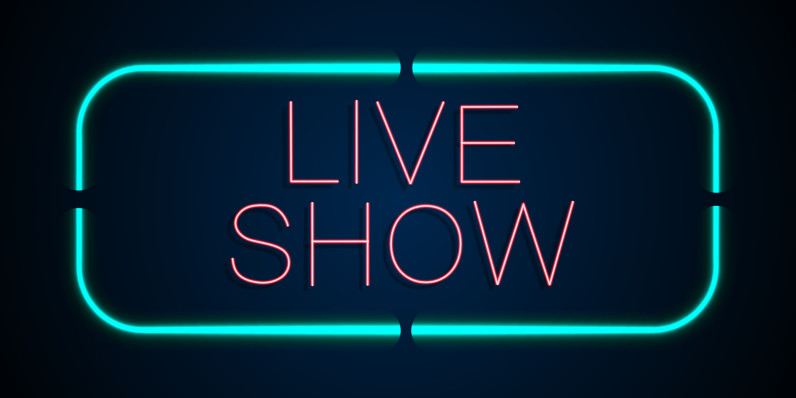 Milwaukee police have issued a search warrant after three local teens reportedly skipped school to broadcast themselves engaging in sex acts on Facebook Live to classmates and on-lookers around the world.

Two Milwaukee girls (ages 14 and 15) and a 15-year-old boy reportedly ditched class to engage in a sexual encounter that was watched by classmates from their phones during health class in January this year — probably not the best sex education curricula.

According to a local Milwaukee CBS affiliate, police are asking Facebook to hand over all the information on the 14-year-old girl, including “pictures, status history and videos” as well as “user information like name, email and IP address.”What’s not clear at this time is why the same information request wasn’t filed for the other two parties, but presumably, the pair handed it over willingly, thus making the request unneeded.

Also not clear is why — according to the warrant — the two juvenile girls could be charged with “exposing a child to harmful material” while the 15-year-old male isn’t listed as a suspect on the warrant.

“In January, staff became aware of a video depicting inappropriate conduct that took place outside of school and off campus. The school immediately notified proper authorities and cooperated with the investigation. We took appropriate disciplinary action against those involved, which would be in addition to any outside consequences they may face.”