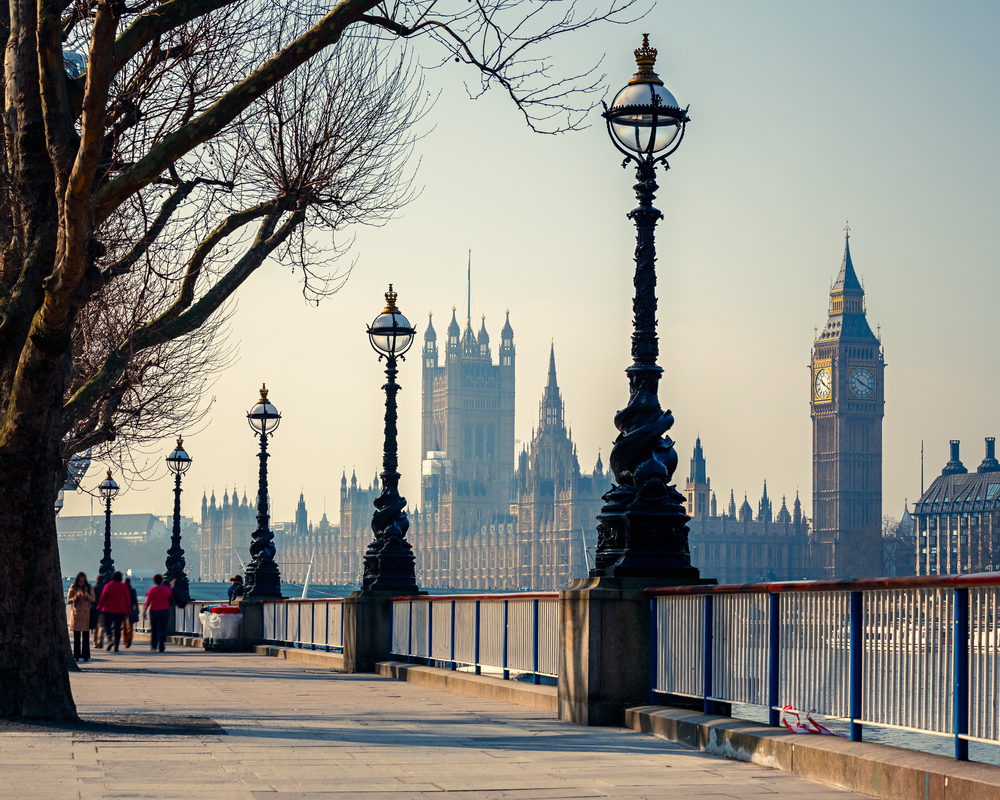 But there are always shared experiences. Processes, tactics and habits that shape the experience of the fledgling startup. In this series, Tales from the Trenches of Tech, we talk to founders to hear their perspectives on the key element to their successful strategies.

This week, we talked with Laurie Ainley of Donative, based in London, a new platform that wants to alter our relationship with charities by making it clearer to see where our money is going and what difference it’s making.

The charity sector in the UK is not to be snarked at, with a strong tradition of giving internationally and domestically. With its international reach and pools of talent, London is one of the most influential tech hubs in the world. It’s no surprise then that Donative is headquartered in the British metropolis.

As a battle hardened startupper, we asked Laurie about Donative’s place in the charity sector, and his thoughts and predictions on the future of non-profit startups.

Tell us about yourself – how did you get into tech?

My dad was a programmer and basically left the Internet on our laps when we were kids. I taught myself to code and by the time I went to university, I knew my future lay in technology.

After graduating, I moved to London and fell into a video production startup. It was during the recession and we struggled to make business work. So we rebranded and moved our business focus, growing from 5 to 250 employees. It was a great learning curve to understanding the pains and sufferings that go into a startup.

I left in March last year and have been working on Donative ever since.

Tell us about Donative – what does it do?

Donative offers the ability to give to charities transparently and receive inspirational stories in a bite-sized manner in return.

This way, it encourages people to tell others about the causes they support and the positive impact they’re making in the world.

What’s the story behind it?

The idea for Donative came from my own frustrations with the way we normally interact with charities. People are fed up with the way fundraising is being done traditionally.

We’re so connected these days. It’s no longer just about getting a subscription. It’s about communicating why a cause is being tackled and letting people know how they can help.

On top of that, people are busy. You have a few seconds to catch their attention. That’s Donative’s opportunity: to communicate in a way that younger people understand.

What has been your biggest support?

We joined the MassChallenge accelerator in June. It’s a unique accelerator because it’s no-equity and not-for-profit.

It’s a great community and has been incredibly useful for networking opportunities and to help us get into a bunch of programs.

How does Donative stand out within the nonprofit sector?

There isn’t an Uber or Amazon for charities so there’s the opportunity to be the destination platform for non-profit. By bringing together donors and charities in one place, we can do something interesting.

We want to create “charity packages” under the umbrella of some interest to attract an audience separate to what charities may currently get. For example, a “tech package” might resonate with tech professionals who will then feel more willing to give.

How are you reaching out to your demographic?

So, we’re aiming at the millennial audience. Traditionally, they give less because they have less disposable income but there is still an appetite among the millennial generation for supporting social causes.

The first route is through charities who have their own audience. The second is through the community we’re building with content marketing, social media, and networking. The third way is by identifying interest groups we can align with charities we are working with.

What are your biggest obstacles going forward?

There are lots of them, to be honest.

One of them is that Facebook is getting more into the social impact tools area. Equally, that’s an opportunity for us to do things they won’t. Another obstacle will be to get our name ahead of the bigger charities that are targeting the same audience that don’t know where to give yet.

One of the big concerns is funding because there are a lot of sensitivities around money and handling donations. At the moment, we keep 5% of donations and donors still feel like we’re taking their money to fund our platform.

On the investment side, it means that people worry the nonprofit sector is not business-like enough to warrant investment. That’s an opportunity for us to bring in money from other sources that might not be related to donations but still be related to raising funds for charities.

What’s the last book you read?

Haha. I could lie about this. I could say something profound but I won’t. It was Nir Eyal’s Hooked which is all about the hook model. It’s about how to get products into the consciousness of a user through repeated regular use which is, again, what we’re trying to do with this communication journey.

And, difficult question, do you have a favorite charity?

That is probably too difficult to answer! It could mean many different things. [pause] I like Effective Altruism, a movement that focuses on where donors’ money is best spent to save as many lives as possible.

As told to Jennifer and Laure Albouy.