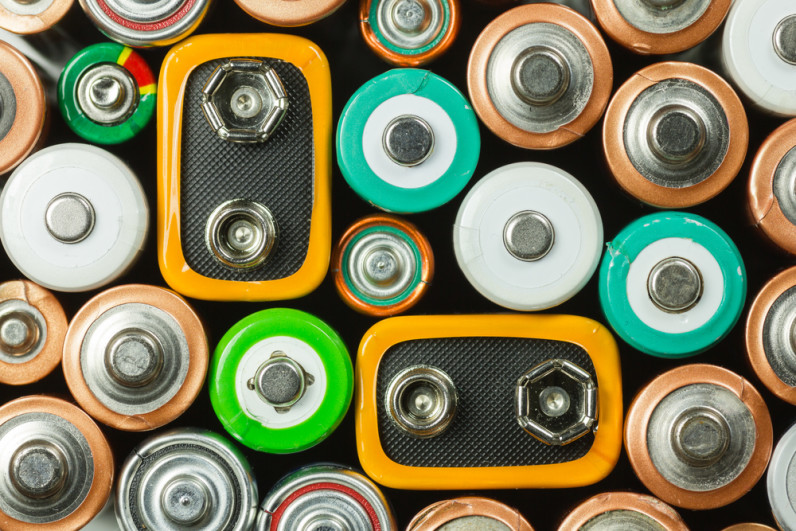 Nearly everyone has heard of the term “bionics” in movies, books or TV shows (i.e., the Six Million Dollar Man and Darth Vader). However, few people really stop to think about where the energy to power these amazing devices comes from.

Hollywood seems to have come up with their own secret solution, because, face it, Luke Skywalker stopping to change the battery in his bionic arm isn’t exactly sexy. Or imagine Darth Vader making a pit stop to plug in and recharge his bionic appendages before engaging another Jedi Knight.  That would kill the action deader than Greedo in the cantina.

However, Hollywood is not real life, and real life bionics need real power solutions. Having heart surgery every five to seven years to change the battery in a pacemaker isn’t anybody’s idea of a good time.

While some people use the terms interchangeably, there is a difference between prosthetics and bionics.

Prosthetics are replacements for lost body parts. Bionics, on the other hand, function very similarly to the original part or organ and may even surpass it in terms of capability. Together with advances in 3D bioprinting, the possibilities for applying bionic technologies are seemingly endless and life altering.

From the restoration or enhancement of vision, strength and hearing to the creation of fully functioning replacement limbs for amputees to even the ability to monitor or prevent such diseases and conditions as type I diabetes, one of the biggest obstacles to these breakthroughs is a steady, reliable, and efficient power source to keep the medical miracles coming.

Currently, powered prosthetics such as the Power Knee, rely on a battery that needs to be charged periodically. Other prosthetics require flexing muscles in different parts of the body in order to move the device, yet the function is still very limited.

Comparative physiology has led to a possible solution inspired by electric eels and other electrogenic animals. Initially theorized as a solution to avoid the replacement of batteries in pacemakers, the energy produced by electrogenic cells can be harnessed to power various implants.

Fortunately, these electrogenic cells have the ability to produce significant amounts of energy, upwards around 600 watts in the case of the electric eel, enough to power the lights on a Christmas tree. Although not yet in development, there has been some speculation about creating new artificial organs containing electrogenic cells that could be implanted into the body to produce and release electricity.

The sticking point, of course, is how to finesse control over the electrical output.

Another possible bionic energy solution is solar energy. Researchers at Stanford University have already developed a solar powered bionic eye that could eventually be used to correct blindness. Unfortunately, the implant still requires specialized glasses with a mounted camera that sends pulsed infrared pixels to the retina.

Another alternative for powering implantable bionics is to rely on motion for the generation of energy.

The energy generated could power the implant directly which would remove the need for batteries completely.

The hope is that some of these approaches will mature enough to eliminate (or significantly reduce) the need for constant battery charging in bionics. A productionized, perpetually renewable energy source for bionics is still a ways off, but progress is being made on a number of fronts. Once we harness the Force, we can look forward to a day when we’ll be free to battle the Emperor without those embarrassing battery changes.