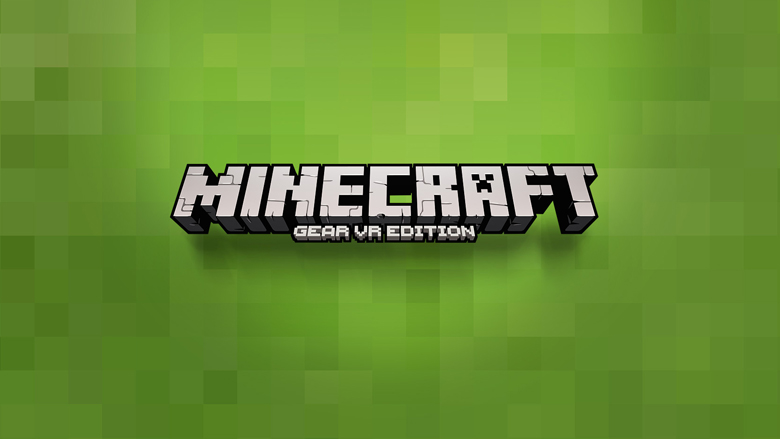 Today, Oculus announced it was offering up ‘Minecraft: Gear VR Edition’ for a mere $6.99 on the Oculus Store.  TNW took Minecraft VR for a spin a couple months back and the experience was equal parts amazing and nauseating. Upset stomach aside, it’s truly an immersive experience that Minecraft fans are sure to adore.

John Carmack, Oculus CTO had this to say about the release:

“Minecraft is a game that you can both figuratively and literally lose yourself in. In fact, my strongest memories of being inside VR are from the time I’ve spent exploring Minecraft on Gear VR. Experiencing it in virtual reality changes it from an abstract activity to a visceral one – it goes from a sense of playing the game to one of being inside your world, and spinning around to find a creeper sneaking up on you leaves a powerful impression. Infinite worlds have been explored, shaped, and shared by millions of people, and now in VR; that sounds a bit like the fabled Metaverse.”

Minecraft: Gear VR Edition will support all of the traditional features of Pocket Edition as well as adding the traditional theater view, or the more immersive first-person experience that allows you to marvel at your creations in all their blocky glory — like this amazing rendition of Jurassic World.

To play, you’ll need a Gear VR headset, Samsung smartphone and a game pad. Oh, and it probably wouldn’t be a bad idea to pick up a copy of the game itself at the Oculus Store; it’s less than $7 after all.

Read next: Leaked schematics suggest you may not want a case for the iPhone 7 Plus