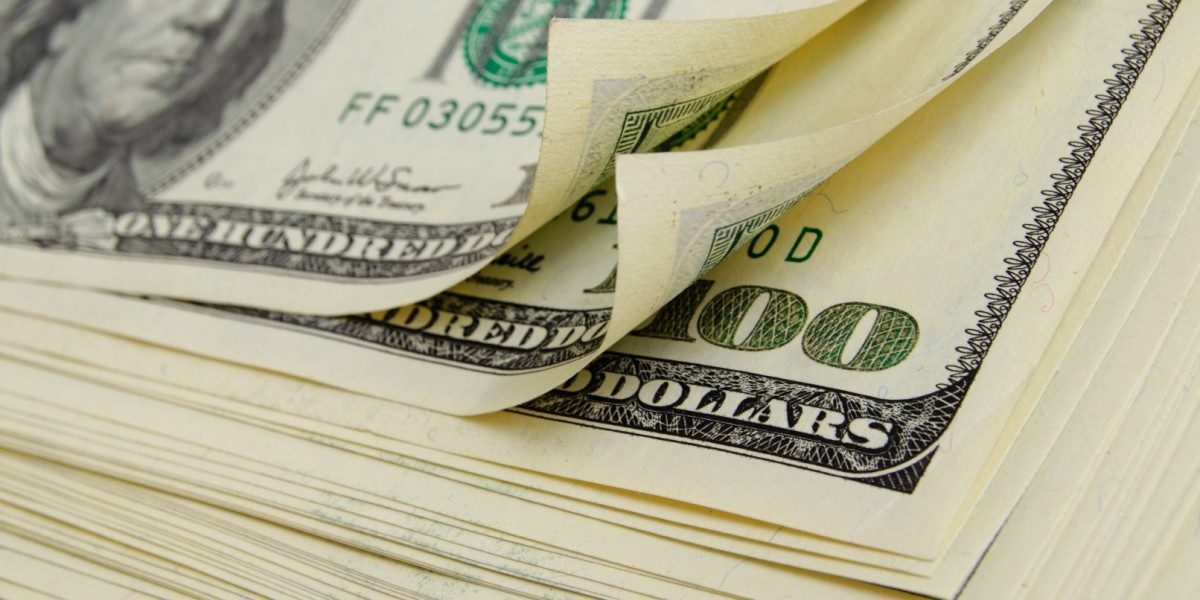 FBI Director James Comey today revealed that the FBI spent more than a million dollars to crack Syed Farook’s iPhone. After nearly a month, the agency has found nothing.

The phone, which was the linchpin in the recent Apple and FBI showdown in front of congress, was believed to have data that could tie Farook to radical Islamic terrorist groups.

The FBI always maintained that unlocking Farook’s phone could save American lives from future attacks. Instead, the effort turned out to be a futile one that cost a lot without yielding much in the way of results — there’s a joke about the American government here somewhere.

While Comey didn’t directly state the price of the unlocking tool, we can draw the conclusion ourselves based on his answer to a question at a London security conference.

When asked how much the FBI paid for the tool, Comey said:

“A lot, more than I will make in the remainder of this job, which is seven years and four months, for sure.”

Read next: MTV is reviving 'Cribs' via Snapchat