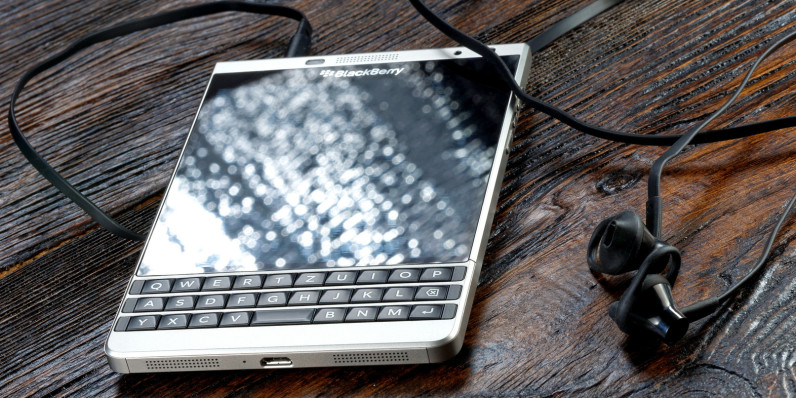 BlackBerry made a name for itself in the mobile market over the past several years with the promise of truly secure communications. But a new report from Vice News could destroy that perception for good.

Redacted court documents that chronicled a 2011 murder involving a Montreal crime syndicate and were recently made public revealed that the Royal Canadian Mounted Police (RCMP) used a master encryption key in its investigation to intercept over 1 million messages sent using BlackBerry Messenger between 2010 and 2012.

The reports filed by the RCMP don’t disclose how the key was obtained, and the prosecutor refused to say anything about it as well. BlackBerry also declined to comment on the matter, and Canadian mobile carrier Rogers’ canned statement didn’t shed light on the matter either.

The revelation implies that Canadian law enforcement has had the ability to snoop on citizens’ private conversations for years now, without their knowledge. Think NSA’s PRISM program in the US, only with a smaller set of people involved.

It isn’t clear exactly how BlackBerry participated in this breach of privacy and whether the RCMP is still in possession of the master key. But the news of Canada secretly engaging in mass surveillance should make people around the world think twice about trusting hardware manufacturers with our data.

Read next: It's time to uninstall QuickTime for Windows