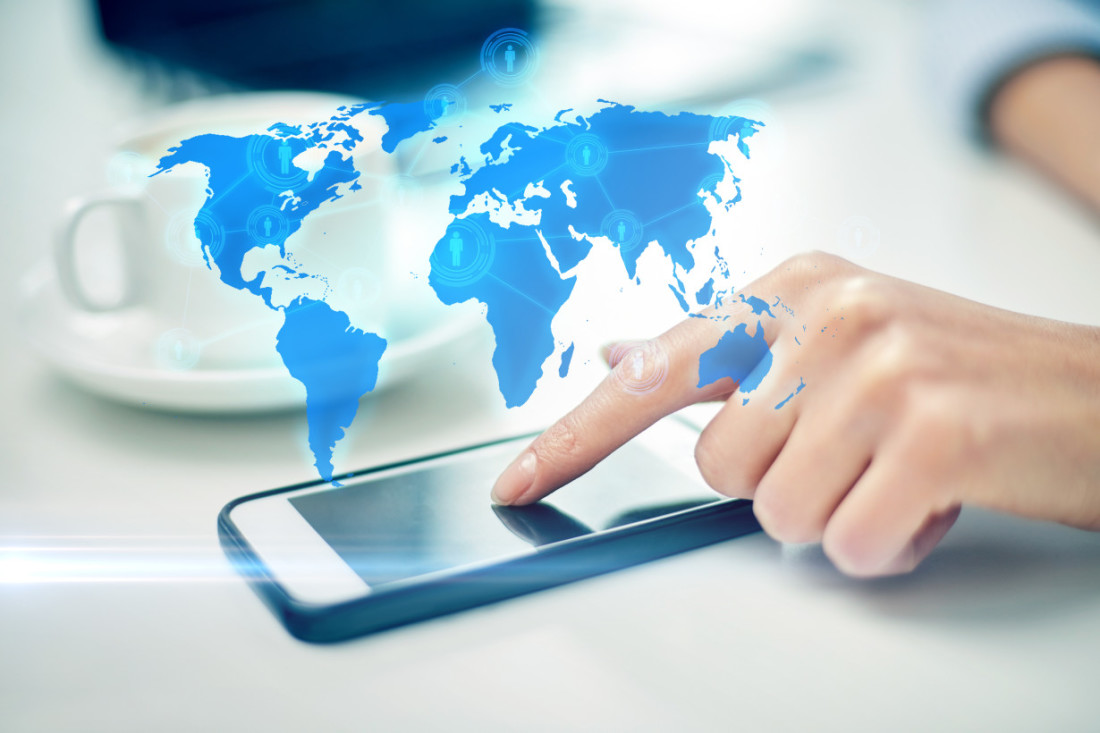 There are about 7.2 billion humans on the planet but today, only 2.8 billion of us are connected to the internet. Although infrastructure enables internet access to over 85 percent of the planet, most people living in emerging markets are just starting to connect.

It’s not only India and China.

Why emerging markets haven’t connected yet

While Google and Facebook are working on drones and balloons to bring internet access to the 15 percent of humanity that has none, most efforts are focused on the 45 percent that could have access but just don’t.

So why aren’t these people connecting? Cost is a major factor.

Whether due to the high price of data or the exorbitant cost of computers, people are just now starting to learn the benefits of being connected.

Technology is also an issue.

That’s if it loads at all.

But things are starting to change.

The influx of cheaper smartphones has made owning a smartphone more affordable, with sales growing by about 18 percent each quarter during 2015.

Companies like Micromax are selling phones under $40 and Chinese manufacturers like Huawei and Xiaomi are beginning to compete with the Apples and Samsungs. All of a sudden, it’s become affordable for a large percentage of the planet to have a supercomputer in their pocket.

It’s not only smartphones that are getting cheaper – broadband, too, is becoming more affordable; no longer requiring coaxial cables or a computer.

Now that reliably watching videos and reading articles from your phone are possible, you just need a smartphone to connect to the internet. This increasing affordability of devices and internet is connecting emerging markets at increasing rates.

In fact, mobile internet penetration worldwide has doubled from 18 percent in 2011 to 36 percent.

But they still have to pay for internet access and deal with slow speeds.

Mobile browsers lead the way for the internet’s newest users

That’s where mobile browsers come in.

Exclusively accessing the internet from mobile devices, users in emerging markets struggle with limited computing power and data. For them, standalone apps just aren’t an efficient too, milking not only their precious data but the limited space on their phone.

So where apps have increasingly become the Western world’s gateway to the internet, emerging markets use mobile browsers to quench their internet thirst. They turn to the mobile browser for literally everything- entertainment, shopping, communication, and more.

Not surprisingly, emerging markets have inevitably become the most heated battleground for mobile browsers.

It’s not just enough that the mobile browser work as a place to just enter a URL, it must do much more.

A handful of browsers – with UC Browser at the forefront – are offering data compression, which curtails the cost and load time in emerging markets.  With Opera Mini offering similar features, UC Browser has strengthened its hold over these markets by offering richer features and content.

Recognizing that emerging markets rely on their browsers for all their surfing needs, UC Browser has become not only a browser but a content aggregator. With widget-like cards, users can easily access music, videos, news, or relevant local content like cricket news in India.

UC’s success at aggregating useful content at a click has quickly brought loyal users. Indeed, Opera’s market share is declining across the globe, especially in Asia.

While their focus on emerging markets has given them a cushioned lead, the Western browsers are still in the race.

Google’s Chrome is enjoying a stable growth in the area thanks to the increasing penetration of Android devices, while Safari’s market share largely relies on iPhone sales. Yet unlike UC Browser, Chrome and Safari are still simply browsing tools.

So with apps taking up more bandwidth and battery power, tech companies need to make sure not to forget the mobile browser if they want to win over the next couple billion internet users. This means that the mobile versions of popular sites and a browsers with a mobile focus could be the difference between winning or losing in these increasingly competitive – and lucrative – markets.

The meaning is clear – the way into the hearts of the next wave of internet users is through the mobile browser, not the standalone app.

Read next: Why Twitter should pay more attention to Africa