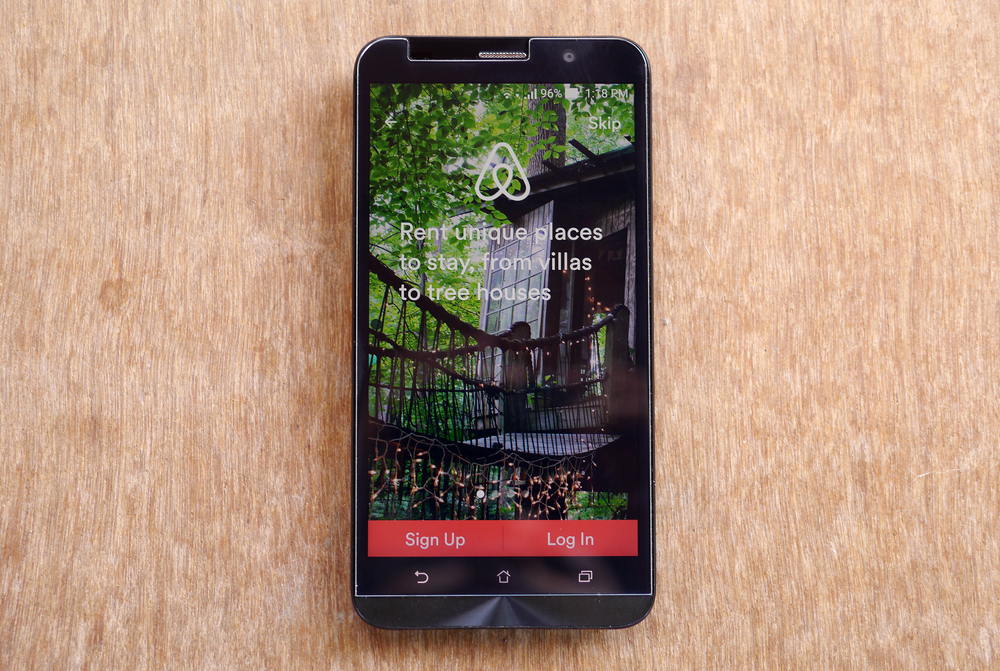 Putting your home on Airbnb is no easy task and managing the bookings can become very messy if you’re not careful. There are also people on Airbnb who aren’t just renting their own houses and apartments, they are letting agents and landlords, using the site as a secondary means to let their portfolio of properties.

While that’s not neccesarily the market Airbnb is targeting, it’s just released a new tool for select users that will actually help that. The new feature allows hosts to appoint a third party to manage their listing.

That means, in essence, a host with numerous properties could essentially hire a property manager to specifically manage their Airbnb bookings and do everything from meeting and greeting guests to overseeing their stay.

In a blog post announcing the new feature, Airbnb suggests this person could be a family member, partner or friend, which would give the host more freedom and flexibility when it comes to managing their guests.

The company also says it hopes this feature can help hosts to be more transparent with guests, by letting them know who will be dealing with them for certain when they arrive. From that perspective, it is definitely a helpful tool for your average host.

But there’s another side to this – Airbnb released its regional ‘Compact’ report on the home-sharing landscape in New York earlier this year. One of the key takeaways from the report was that the company was intentionally sidestepping anything that could land it in hot water, like renters who rent out their homes.

In the report, Airbnb says that 90 percent of its hosts are renting their ‘permanent home’ – wthout specifying what it regards that as. Speaking to TNW earlier this year, after multiple requests for clarification, the company revealed that the classification was determined by people who self-reported the place being rented was their ‘permanent home’ but didn’t neccesarily provide proof they own the property.

While sub-letting is often forbidden by tenancy contracts, New York State laws also specify that if you have someone staying in your home for less than 30 days, you are obliged to be present. This means that certain Airbnb hosts who are renting out their entire home for short periods are inadvertently breaking the law and the company facilitating it isn’t addressing the issue.

A further look at the statistics, with a focus on New York only, found that 55 percent of the hosts are renting their entire homes out while they are away, which is illegal is most instances.

These are the same hosts that Airbnb framed as homeowners renting their single dwelling and using the platform as an economic lifeline in its original report.

Today’s announcement was within a post about the company’s Standards and Expectations guidelines. These involve the safety, security, fairness, authenticity, and reliability of its hosts and guests, yet still fail to address the elephant in the room.

The new feature is currently only available to a select group of hosts but Airbnb will be rolling it out more widely in the future.

A spokesperson for Airbnb has reached out and told TNW that each third-party person appointed by a host can only manage one property at a time. If the host has multiple properties, they will need to appoint a different person to assist them with each one.

Read next: 5 things to consider before choosing a Web hosting provider