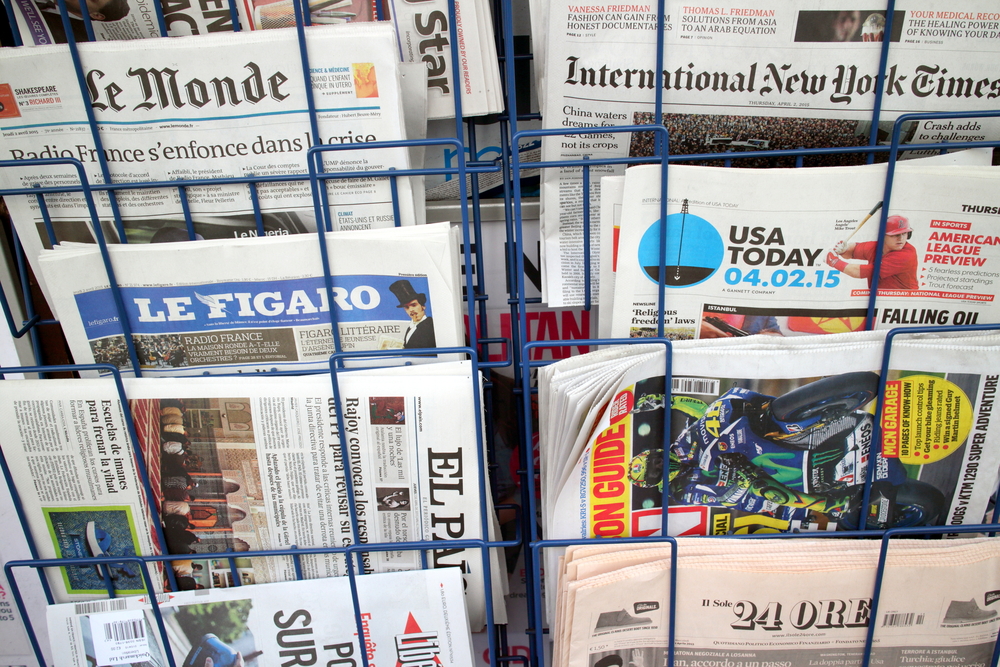 People who use ad blockers in France will be asked this week to uninstall the software if they want access to some of their country’s biggest news publishers.

The campaign is being organized by French trade association GESTE, and includes a number of big media sites, such as Le Monde and L’Équipe and is part of a wider argument that organizations are losing out on vital revenue when people use such software.

It’s not just print media that is taking on the ad blockers either, radio stations and TV websites have also joined the campaign, as well as streaming service Deezer.

French newspaper L’Express published an article on the campaign today, explaining that if its readers want to continue reading the news without paying subscriptions that advertising is a necessity they can’t avoid. The paper’s editorial director Eric Mettout acknowledges that ads can often be viewed as disruptive and says that advertisers and the agencies involved are “aware of the problem,” adding that they aim to resolve it.

Ad blockers are the bane of any online media site’s existence. As long as there isn’t a ‘Netflix for news’ system where people pay to read the publications they like, adverts will remain in place. It is up to publications and ad agencies to collaborate and decide how the ads can be put in place in a way that doesn’t interrupt the reading experience and is still beneficial to the advertiser, which isn’t always going to be easy.

Media companies need money to operate and that is the basis of the argument – whether that money will continue to be generated through advertising or other means remains to be seen. But it is much more in the favor of readers to settle for a few ads in return for free news.

A recent study in France showed that nearly one third of internet users in the country are using ad blocking software. It also showed that 53 percent of young people aged between 16 and 24 were blocking ads. With the level of daily internet consumption among that age bracket being so high, there is no doubt that companies are losing out on revenue as a result.

The campaign asking people to reconsider their use of ad blockers is set to last for one week and remind French people that content isn’t free.