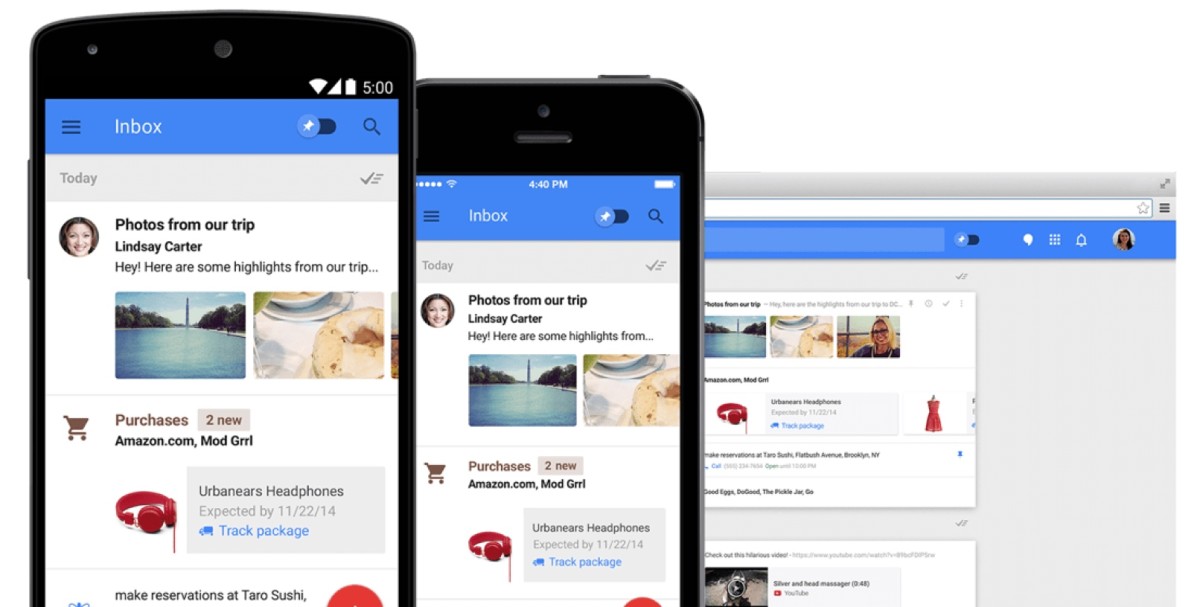 Inbox by Gmail has a few useful features but probably the most interesting is Smart Reply, which was expanded to the desktop this week. As impressive as the A.I.-powered suggestions for replies to your emails are, they’re just not very useful yet.

Sure, Smart Replies tend to offer relevant options, but they’re not very useful in most real-world cases. Open an invitation to party and you might get ‘Sounds good!,’ ‘Can’t wait,’ and Sorry, I can’t be there!’ as the suggestions. By the time I’ve added ‘Hi Bob,’ and a few other bits of personalization, I might as well have written the whole thing myself.

In the short term, Google could add an automatic ‘Hello’ to the start of its smart replies. Emails tend to have a sender name attached, so when inbox thinks the sender has a human name, it could write:

Sounds good! See you there.

I’d be far more likely to use that as my entire email. Imagine replying to emails with a click!

The Inbox of the future

Down the line, I’d like to see Smart Reply scan my calendar. If the party is tomorrow and I’m already booked for something else, it could It could also scan my calendar and offer suggestions like:

“I’m already doing something else then, but I’ll see if I can rearrange that.”

Of course, these fully-formed emails would lack the context of human interaction. Maybe I hate Bob, and his invitation was a passive-aggressive dig at me. Or maybe I’ve known Bob since high school and we have a silly running gag in our friendship that means I must provide the response “Yarp-dibbledob.”

Still, Smart Reply already analyzes the tone of emails to make sure it’s not, for example, suggesting chirpy responses to news of a relative’s death. It could use this approach to learn how I tend to respond to individual people and tweak its suggestions accordingly.

I have no inside knowledge, but I’m sure Google has thought of all of this. And I imagine that Microsoft, which now owns SwiftKey, will be using that acquisition to build similar features into Outlook.

Maybe in a few years, the idea of actually writing email replies will be a thing of the past.  Imagine just clicking ‘approve’ to a bunch of perfectly pre-written answers. As someone who came back from SXSW to face an overflowing inbox, that sounds like heaven.

Read next: 4 key steps to effectively pivot your business