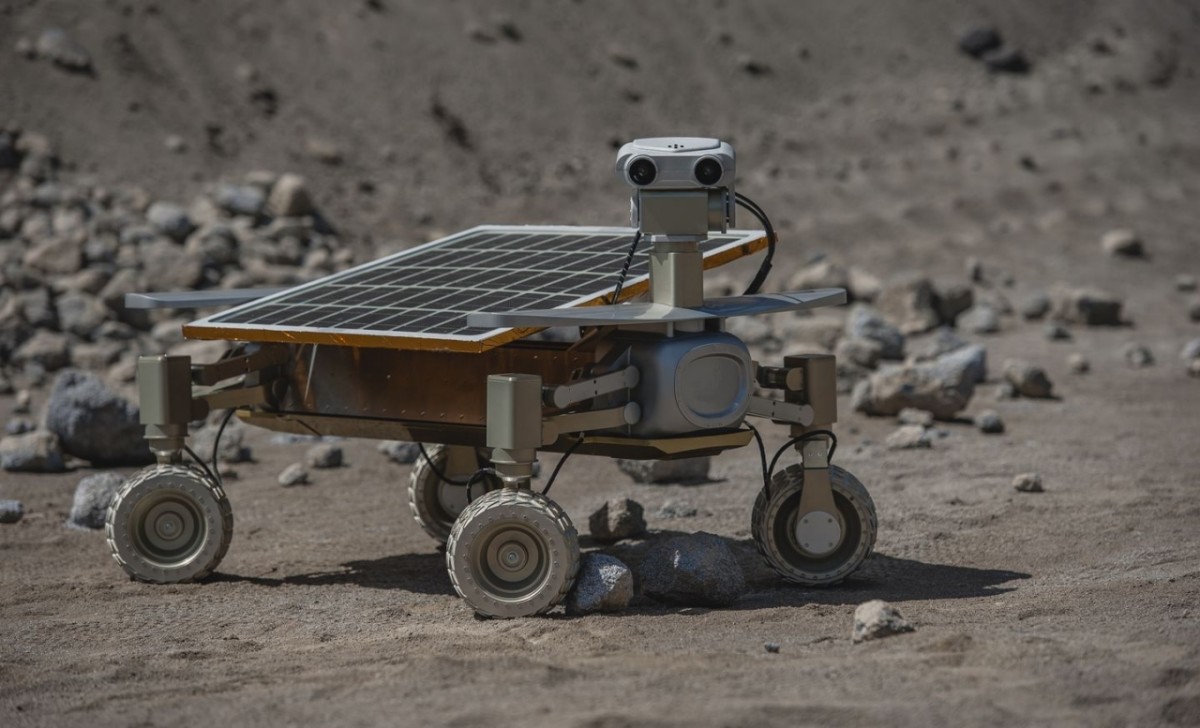 A new nine-part Web series about the Google Lunar XPRIZE had its world premiere yesterday at SXSW.

Titled ‘Moon Shot’ and directed by Academy Award nominated filmmaker Orlando von Einsiedel and executive producer J.J. Abrams, follows the journey of the different teams who are competing to win $30M in a race to land a privately-funded robot on the moon. It’s a moving piece of film making that is more about the motivations and gentle eccentricities of the people competing than it is about the technology of building the robots themselves.

The competition originally launched in 2007 and the deadline for launch is the end of 2017. From the original 29 teams, 16 remain in the competition – of those, two already have launch contracts. To win the main prize, teams must safely land their spacecraft on the surface of the moon, travel 500 meters, and return high definition video, images and data back to Earth.

The team behind the XPRIZE maintain that this open competition is the best way to encourage innovation in the field of space exploration.

Chanda Gonzales from XPRIZE is responsible for running the competition. She maintains that:

“We’re part of this new space generation.  There’s no disrespect but in the industry people would say that old space is what governments were doing, new space is privatised companies working towards developing all kinds of different space technologies.”

Gonzales says there are various motivations for competing; for example, the team from Japan is interested in building a robot to explore lunar volcanos in order to find areas for potential future colonization, while a group from Israel is particularly interested in also using the competition as a way to raise awareness of the importance of science and technology in schools.

Regardless of who wins Gonzales is confident about the value of the Google Lunar XPRIZE. “A lot of what is discovered, a lot of the scientific research that is being done by the teams will ultimately change the world.”

Moon Shot is available now on Google Play and will be on YouTube from March 17.

Read next: Google could pay you $100K if you can hack a Chromebook