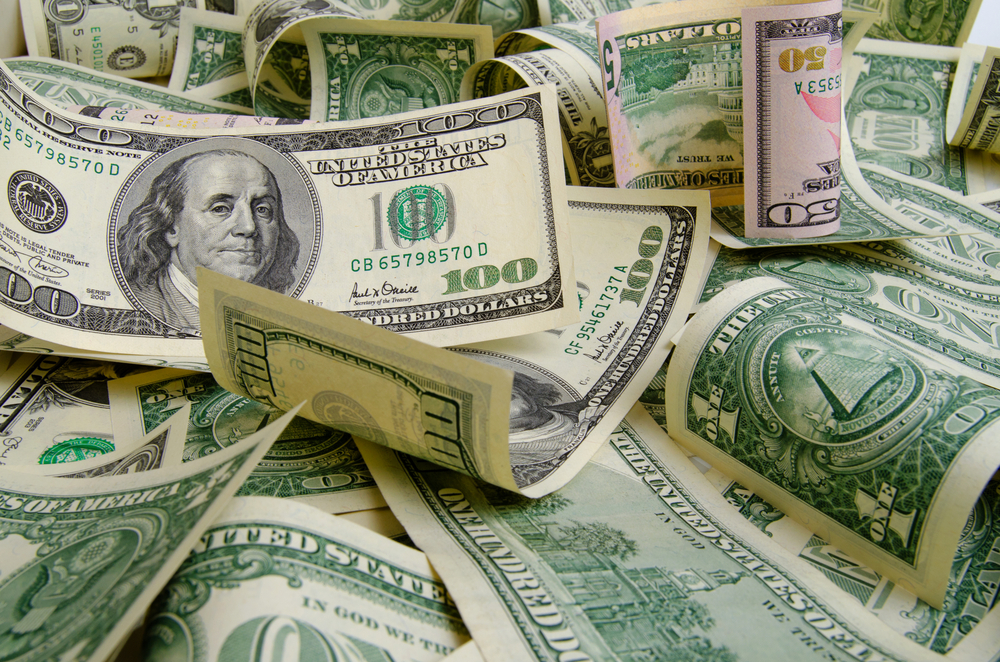 Remember when your teachers told you spelling was important? Well, they weren’t wrong. Even if you’re going after a life of crime, as one group of hackers recently learned.

The not-so-sharp cyber criminals hacked into the servers of Bangladesh Bank and managed to get $81 million by bombarding the Federal Reserve Bank in New York with requests for transfers to various companies in the Philippines and Sri Lanka .

However, after four successful transfers were completed, the group took their eye off the ball and spelled ‘foundation’ wrong causing the authorities to take notice and stop any further money being sent their way.

The hackers had requested 13 transfers in total, which would have amounted to over $800 million if they had just concentrated on their spelling.

Luckily, Bangladesh Bank has managed to recover some of the money that was stolen, and is working with anti-money laundering authorities to trace the rest. There is no word on the fate of the hackers but I would probably start my search in the dictionary aisle of the local bookstores.

If the group had been successful, they would have completed one of the biggest banking hacks in history.

It’s not the first time spelling has worked against a group of cyber criminals either. Recently, it emerged that real-life pirates had been hacking into the CMS of shipping companies in order to determine what boats were worth raiding and where the most-valuable cargo was located.

The breach was spotted mainly because of the sloppiness of the hackers, who were mistyping their commands.

Read next: Hyperloop startup signs deal to explore Slovakia but I can't tell if it's vaporware or not