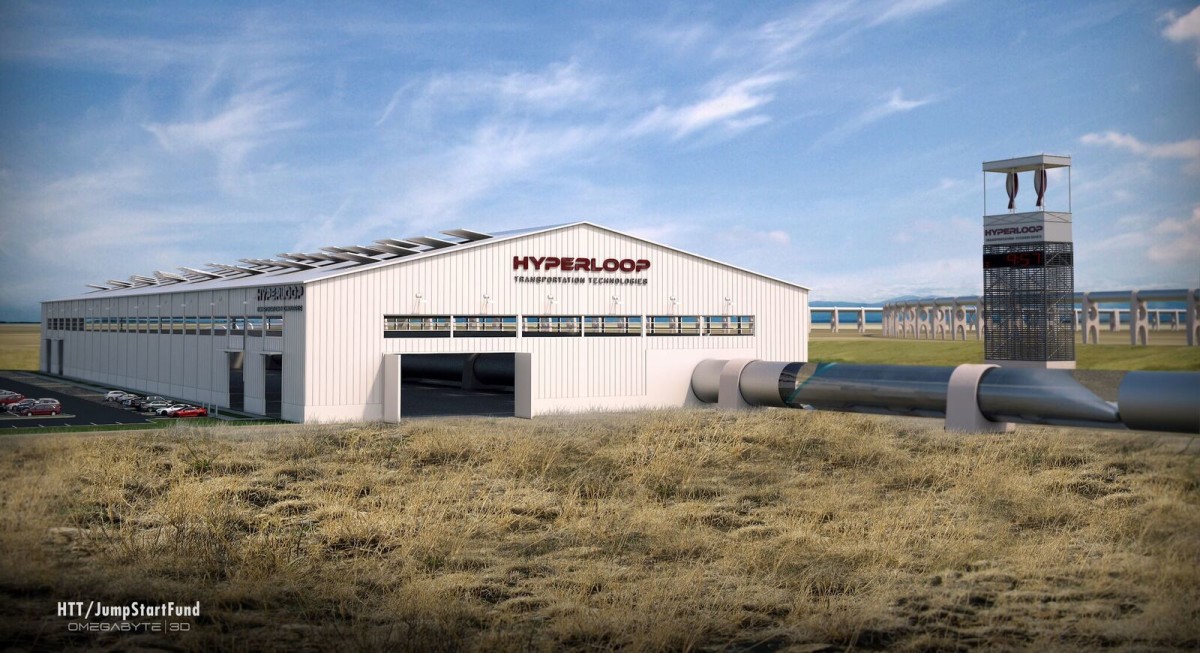 Hyperloop Transport Technologies is one of two Los Angeles-based startups working to build Elon Musk’s open-source dream: A high-speed public transport network made up of a series of pods.

That company is busy building a test track in California and has announced today that it’s also looking into building one in Slovakia. The idea is that the Hyperloop would connect Bratislava to Vienna in just eight minutes and Budapest in ten.

Even Vazil Hudak, Minister of Economy of the Slovak Republic is onboard, saying that “Hyperloop in Europe would cut distances substantially and network cities in unprecedented ways.”

That all sounds grand, but I can’t exactly figure out whether Hyperloop is real or just something out of a futuristic book.

No Hyperloop company has actually built anything yet and while they’re all certainly shopping around for investors, you can’t exactly find much reassurement on HTT’s website.

I desperately want Hyperloop to be real, but these press releases and loud gesturing aren’t doing much more than make me wonder when (or if) the project will ever get off the ground in California, let alone Slovakia.