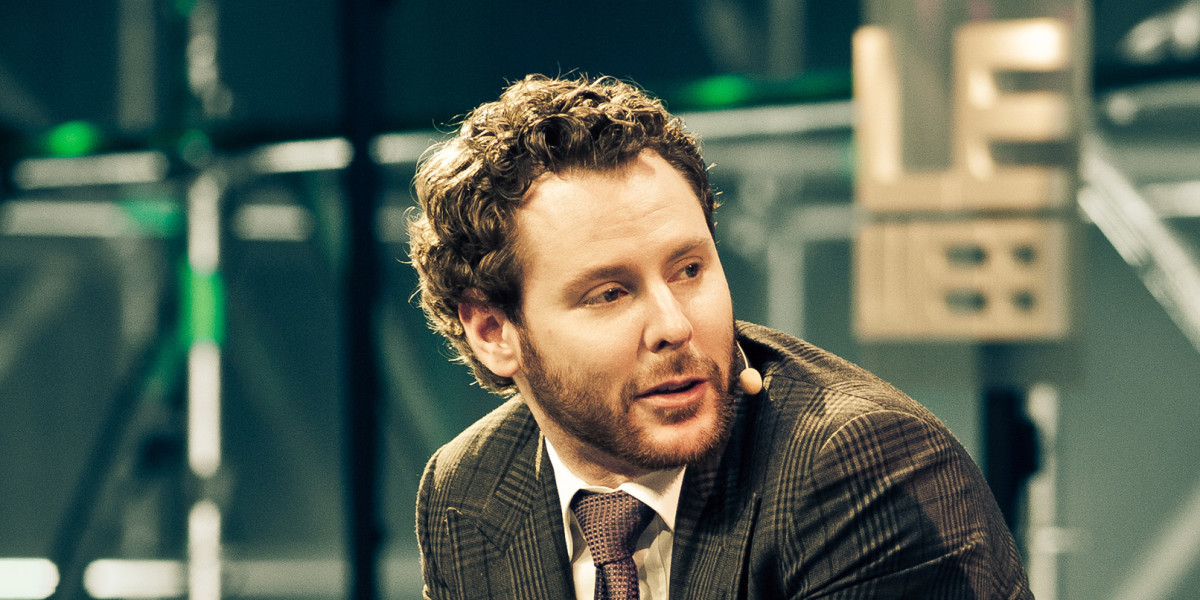 Sean Parker, co-founder of the infamous file-sharing service Napster and a former president of Facebook, has a startup in the works that’s dedicated to streaming new movies in your living room on release day, reports Variety.

Parker’s firm, The Screening Room, will first sell you a $150 set-top box to receive streams and you’ll then have to cough up $50 for each movie you want to watch.

Each film will be available to viewers for 48 hours and you’ll also get two tickets to watch the same movie in theaters.

None of this seems enticing in any way. $50 is way more than I’d like to spend to watch a film, even if it’s on the same day that it hits theaters. Plus, I haven’t invested heavily in a home entertainment setup: all I have is a basic LCD TV.

Plus, most folks are used to services that offer a library of content they can watch whenever they like. $50 is a lot of money for a two-day rental.

And what am I supposed to do with the free tickets after I’ve watched the film at home? Scalp them outside the theater?

Movie buffs will love the idea of being able to watch new flicks as early as possible, but Parker’s plan, which is believed to still be in its conceptual stage, seems to be geared more towards benefiting studios and theaters.

The Screening Room reportedly hopes to offer exhibitors as much as $20 of the $50-per-movie fee and the idea behind offering tickets is so that they also are able to make money off concession sales.

It’s possible that some people will see this as a more convenient way to enjoy new movies, but I can’t say I’m on board. If I’m going to spend a pretty penny on a film, it better be shown on a massive screen with better sound than my TV speakers.

That’s not to say there isn’t room in the streaming space for Parker’s day-and-date movie service, but the offering needs to be tweaked so it makes more sense to consumers before it’s launched.

Would you be interested in paying $50 a go to watch movies at home as soon as they’re released in theaters? Let us know in the comments.