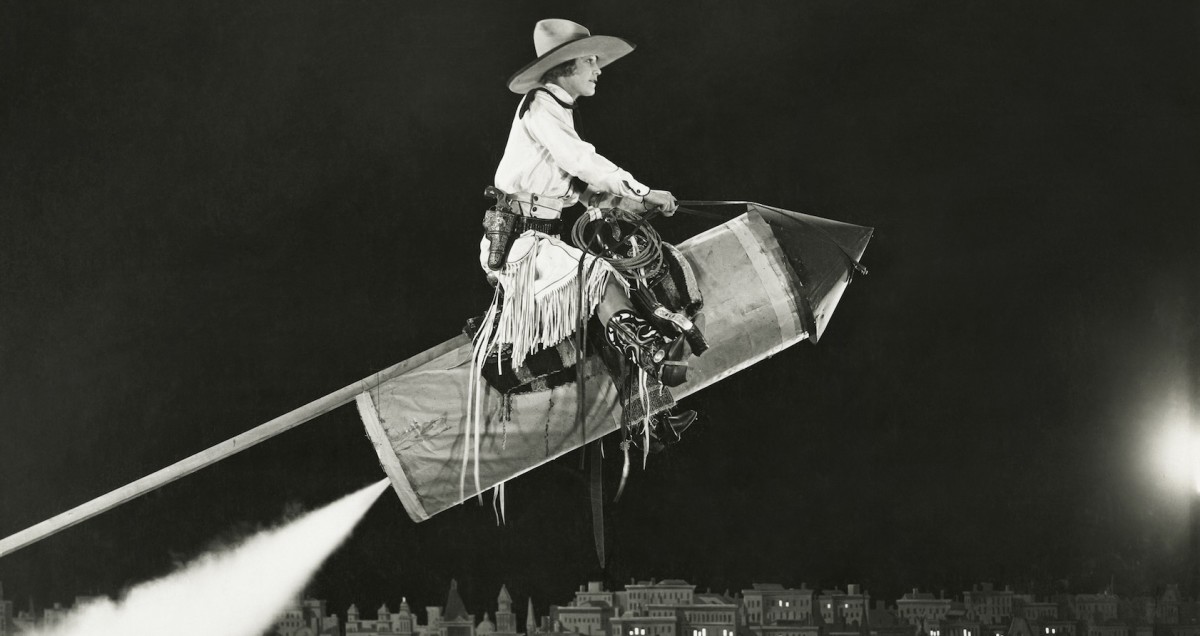 If you work for a larger organization and you have launched a new product, you might be a bit envious of the explosive growth that you see from startups. Companies like Slack, Twitter, Mint, Instagram and others have embraced a form of building growth into the product called growth hacking.

Is there something inherent about startups? Can your company do that?

Have you really hit the pain point?

Big companies often neglect critical steps in customer research, not because they don’t understand how to do it, but because of internal pressures.

Clayton Christensen covers this exhaustively in his book The Innovator’s Dilemma. If your innovation is truly disruptive, you might have internal pressure not to discuss it with current customers for fear of their reaction.

Are you sure that customers really want the new product you’re about to launch? How do you know? How do you plan to measure their interest?

Small startups typically don’t have much of a marketing or PR budget. Rather than focusing on a marketing-heavy launch event, startups get the initial version of the product out the door. They encourage initial customers to use it, and they rigorously gather feedback.

If your large company has a big budget, resist the urge to use it for a traditional launch.

Why, you ask? Why shouldn’t we use our assets to our advantage?

One reason is that new products rarely hit the target. They often don’t have the functionality that customers want. Producing a big launch is almost always less effective than getting something in customers’ hands, and building new functionality based on their feedback and the data you can find on their usage.

What is growth hacking?

The term growth hacking refers to finding shortcuts, or hacks, to generate extremely high growth of a new product. Startups pursue methods like these because they are resource-constrained. The practice of growth hacking involves two main principles. The first is to build growth into the product itself. This could involve a viral element, or it could involve improving the user experience so users remain so happy that they spread the word for the product.

The second element is to make growth the goal of the marketing team, product management team, engineering team and data analysis team. These groups need to meet frequently, even daily, to organize their next efforts.

Everything is based on user feedback, data analysis and growth objectives. It is a very tight, incredibly iterative process of marketing, product management and engineering working together to bring features that delight customers and add growth.

When Twitter was just starting out, it significantly changed the user sign-up process to make the user experience better, causing users to remain active. Twitter product managers learned through observing early users that those who followed five other Twitter users were much more likely to remain active users than those who did not. The Twitter team added features to the sign-up process to make sure new users would find five people to follow, which significantly increased the retention of new users.

When Airbnb launched, it created a method to get its new listings directly onto Craigslist, which drove traffic back to Airbnb. This was an engineering hack, but one driven by the marketing requirement for more traffic. Craigslist already had tens of millions of users checking rentals, and it was free.

Conversely, Sears Holdings launched two new health websites and chose not to integrate them into the main site or shopping experiences. This made these websites entirely responsible for their own success, missing out on the existing traffic. The new sites struggled as a result.

Growth hacking doesn’t have to be for startups

Product launches in large companies often mean that product management comes up with a new product, engineering builds it and marketing launches it. Finance, meanwhile, keeps asking for ROI.

First and foremost, large enterprises need to break down the silos. These siloes keep product teams mostly separate from marketing teams. It means engineers and marketing analysts rarely speak to each other or share information. So even when it’s time to improve an existing offering, there’s little collaboration.

Information moves through the product development chain with minimal attention paid to sharing insight and ideas. This happens because large companies expect everyone to focus on both old and new products.

The rapid iteration required for growth hacking means that these groups need to work more closely together. Functional budgets and functional politics often keep this from happening effectively, if at all.

Secondly, it requires engineers to think like marketers. Is the product as easy to use as possible? How does engineering know? What does the data indicate? Can new features, or a new UX, be developed to enable growth?

One way this can happen is through skunk works efforts where entire teams are let loose to build and launch the new product. This eliminates the problem of employees trying to balance the high-efficiency, structured process of their day jobs with the intense, chaotic, high speed required to growth hack.

But even skunk works efforts of dedicated innovation can fail when it comes time to launch. This is because the marketing and sales resources are not dedicated to the launch, and the tight coupling required to iterate to success is absent.

Read next: Growth hacking: Do or don’t?

Read next: Google's robotic arms are teaching themselves to do things and it's terrifying