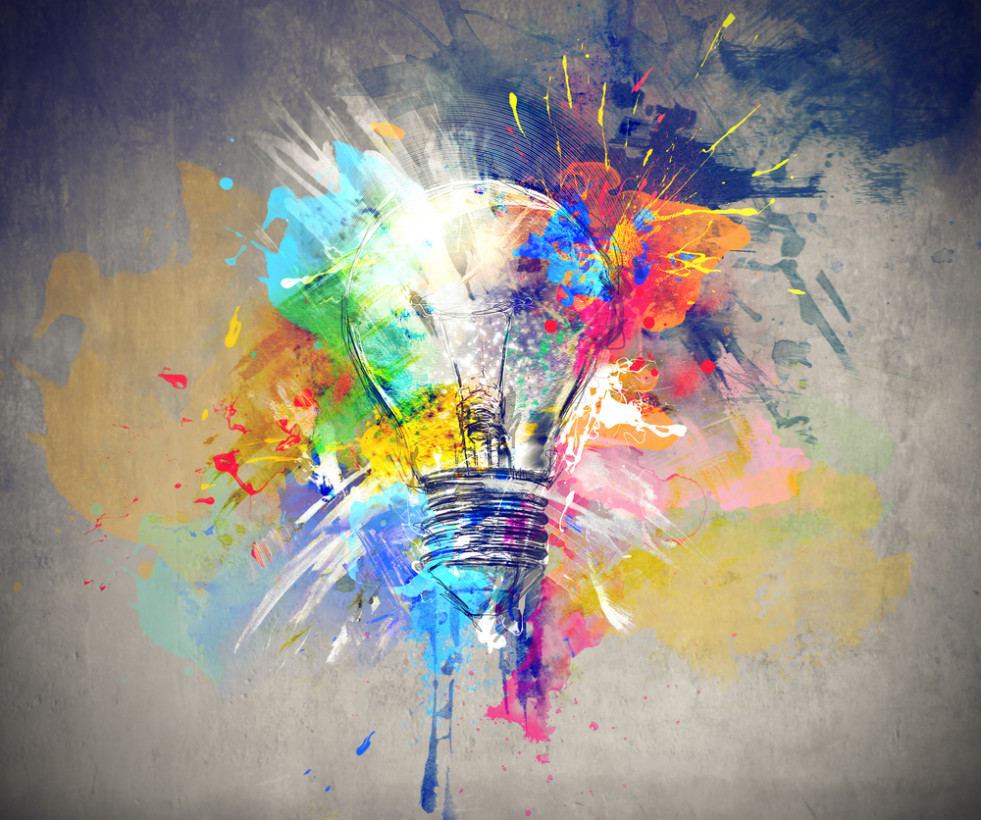 Millennials are now the majority. This year, the 18-to 34-year-old millennial generation (or Gen Y) is set to overtake Baby Boomers as the largest living generation, with 75.3 million versus 74.9 million Boomers, according to Pew. They are also the largest generational group in the workforce.

If you run a startup, chances are you’ve encountered the new millennial worker.

The generation can be divisive. Critics say that over-nurturing helicopter parents have created a coddled group of young people who expect a trophy just for participating. Even admirers often question their penchant for groupthink, and find its members’ need for constant feedback curious.

I choose to like it. Having worked with millennials for several years now, I admire their sense of purpose, perspective and work ethic. However, in order for startups to fully harness this generation’s strengths, employers need to approach millennials differently from other employees.

Each generation’s motivations drive its work style. The Baby Boomers famously viewed work as an extension of self-actualization. A representative best seller from 1970, Robert Townsend’s Up the Organization, prescribed a solution – dismantle the stifling corporate bureaucracy and let individual workers express their creativity.

Gen X grew up during the malaise of the late 1970s and experienced the boom and bust years of the 1990s and 2000s. Stereotypically raised as latchkey kids, their plight was reflected in Douglas Coupland’s Generation X, which coined the term “McJob,” characterized as a dead-end job taken by an overqualified person.

Meanwhile, Mike Judge’s 1999 film Office Space wryly depicted a generation that had rejected the self-actualization jive of the Boomers, but was still suffocated by the remnants of a post-industrialized bureaucracy.

Against this backdrop, Gen Y is entering the workforce at a time when automation is beginning to drive an enormous shift in traditional jobs. Millennial reality is one shaped by uncertainty and constant change. For most, a McJob is better than no job. Yet, with their sheer numbers, millennials are in a position to bring about a workforce transformation that elevates the team mindset to such heights that it supplants hierarchical executive structure.

Gen Yers resist the confines of a hollow cubicle-dwelling existence, and insist that their jobs have meaning, i.e., everyone is a major stakeholder. This drives a shift from the traditional executive structure where work is disassociated from the work product, to a more “team oriented” flat hierarchy.

Young workers have grown up with social media, and as such, the only hierarchy they know is the one with the person who gets the most ‘likes’ at the top. Those able to move opinion with their ideas are those with the most power, and millennials have a lot of practice swaying opinions.

At CallFire, we have embraced some of the flat framework in order to create an environment where everyone jumps in to solve a problem. All employees — not just managers – can present a new idea or product and participate in its outcome. For many new companies, this is the standard management structure. At Zappos and Medium, there are no titles and work is organized around projects.

Holacracy, a company formed to “bring structure and discipline to a peer-to-peer workplace,” has created a defined framework for companies like these looking to implement a flatter but effective work environment. The paradigm championed by Holacracy and others ensure individuals have clearly defined roles and responsibilities without hierarchical structure, resulting in an untraditionally high level of agency.

As Dan Senor and Saul Singer note in their book Start-up Nation, this is also the way that startups in the red-hot Israeli tech scene tend to do business. The tradition is adapted from the Israeli military, where rank isn’t nearly as sacred as it is in the U.S. “Rank is almost meaningless in the reserves,” one soldier recounts. “A private will tell a general in an exercise ‘You’re doing that wrong. Do it this way.’”

An effective way for startups to harness this collaborative mindset is to leverage an agile framework. Though sprints and scrums might not be appropriate for all types of work environments, the autonomy and accountability inherent in agile is something most systems can leverage.

All of this must be done with consistent feedback along the way.

Quarterly reviews no longer cut it. Though one-on-one time with senior mentors is necessary, in our experience it is best heavily augmented. Regular team meetings in which every participant can give a 30 second status update offer the kind of daily feedback that millennials expect, and need, to feel fulfilled.

Finally, millennials’ demand for meaning in their jobs transcends projects and certainly profits. Unlike previous generations, millennials not only want to make the world better, but they want proof that they’re working toward that goal. They want to feel that they’re growing and learning on the job, day in and day out.

You can’t tell a millennial to show up early every day for no reason; you must illustrate the consequences of being late or not giving 100 percent effort – that it impacts the larger team and lets others down. Paint a larger picture of their impact and contributions to enable them to become more empowered, and therefore more invested in the future of the business.

Though commentators are happy to throw around tired, pejorative clichés that cast millennials in a negative light, this generation is thoughtful and productive, and engages in fresh ways of thinking to tackle old problems. It’s a quirk of history that millennials are hitting their stride at the same time as the “digital transformation” is requiring businesses to rethink everything they have been doing up until now.

At the same time that the torch is being passed to a new generation, many industries that seemed safely insulated are being disrupted and transformed.

This generation is poised to guide us through this next level of transformation. All things considered, I think we’re in good hands.

Read next: What Hubspot learned from hiring (and not hiring) engineers

Read next: Go F*cking Work for Chrome insults you into keeping focused