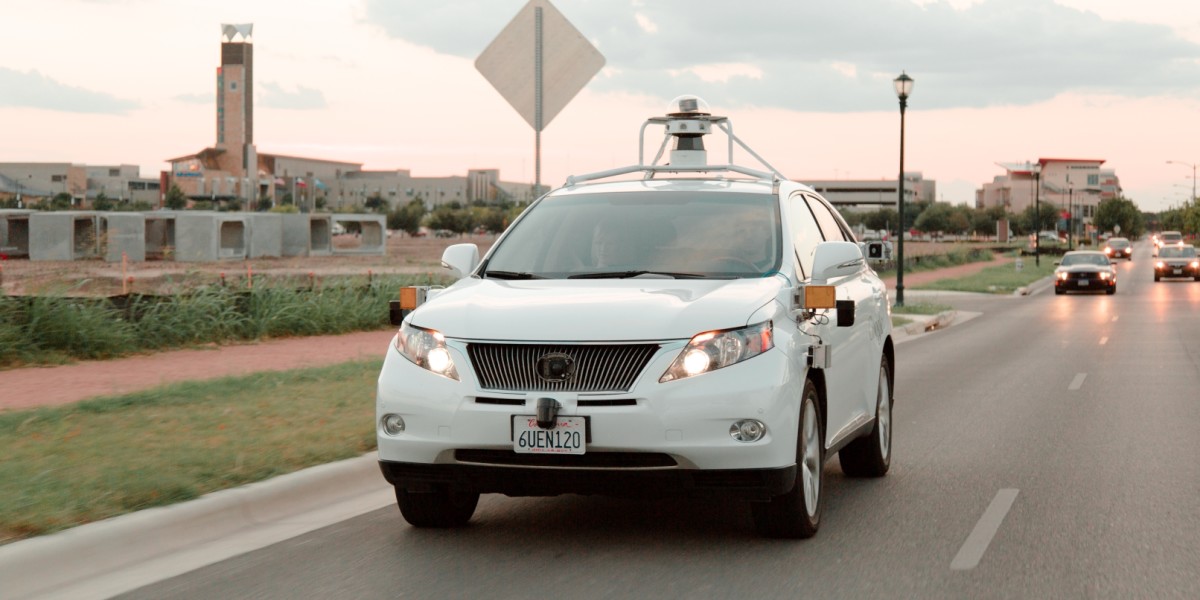 So far, Google’s autonomous car has logged a pretty impressive driving record. There have been some missteps and even a few accidents, but until recently it had never caused an accident while driving itself.

That changed on February 14 when an autonomously-driven Google Lexus hit the side of a bus.

Today, the accident report became public and Google disclosed that its autonomous car had caused a crash, its first at-fault accident by an AI.

We clearly bear some responsibility, because if our car hadn’t moved there wouldn’t have been a collision. That said, our test driver believed the bus was going to slow or stop to allow us to merge into the traffic, and that there would be sufficient space to do that.

According to the report, the collision occurred after the car had merged into the far right lane to turn.

Upon seeing its path blocked by sandbags around a storm drain, the car stopped and attempted to get back into the center lane. The driver of the car (who wasn’t actually driving) saw a bus coming but assumed it would stop or slow to allow the vehicle to make its way into the center lane.

About three seconds later, the Google vehicle made contact with the side of the bus as it passed, clipping its front left fender and one of its driver’s side-sensors while traveling less than two miles per hour.

No injuries were reported.

For context, the Google car is still a far safer driver than humans.

Assuming each of us lives to 80 and gets our driver’s license at 16, that’s 64 years of driving. According to the Department of Transportation, we average 13,476 miles driven per year, for a total of 862,464 miles logged over the course of a lifetime.

The Google car has driven well over two million miles, but only about 1.4 million of those were autonomous. Simple math shows us that the Google’s autonomous fleet, on average, cause one accident for just under two lifetimes worth of driving, making it a far safer option than most humans.