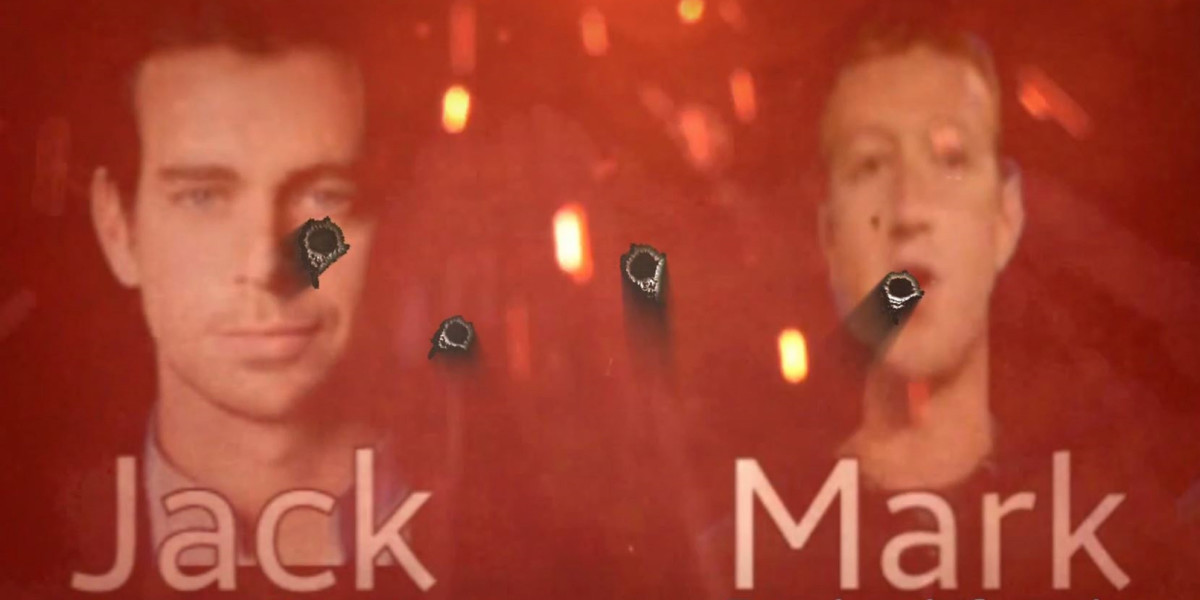 Facebook and Twitter, it seems, are indeed having an impact in the fight against ISIS, at least online.

Last week we reported on a George Washington University study that concluded the Islamic State was having a difficult time spreading propaganda, or recruiting, on Twitter. This coincides with previous reports that over 125,000 ISIS accounts had been removed since the middle of 2015.

You announce daily that you suspend many of our accounts, and to you we say: Is that all you can do? You are not in our league. If you close one account we will take 10 in return and soon your names will be erased after we delete your sites, Allah willing, and will know that we say is true.

The ISIS hacker group that created the video, “The Sons of the Caliphate Army” proceed to prove these capabilities by changing the profile photos of Facebook and Twitter accounts to images of ISIS propaganda.

The video claims that the group has control of over 10,000 Facebook accounts, more than 150 Facebook groups and over 5,000 Twitter accounts, many of which were turned over to ISIS supporters.

Speaking to both Twitter and Facebook in the past, we can tell you that these threats on Dorsey or Zuckerberg aren’t new. Both CEOs — as well as employees at each company — are bombarded with death threats semi-regularly over their perceived censorship of hate speech and extremism.

If anything, the inability to just shrug off the account deletions and move on to another platform just shows the account removals are working.